Contract killing is one of the least studied, but most intriguing areas of organized crime; and new research into British hitmen has found that in some cases victims were murdered for as little as £200. The first typological study of British hitmen, published in The Howard Journal of Criminal Justice, identified four main types of contract killer; the novice, the dilettante, the journeyman; and the master. 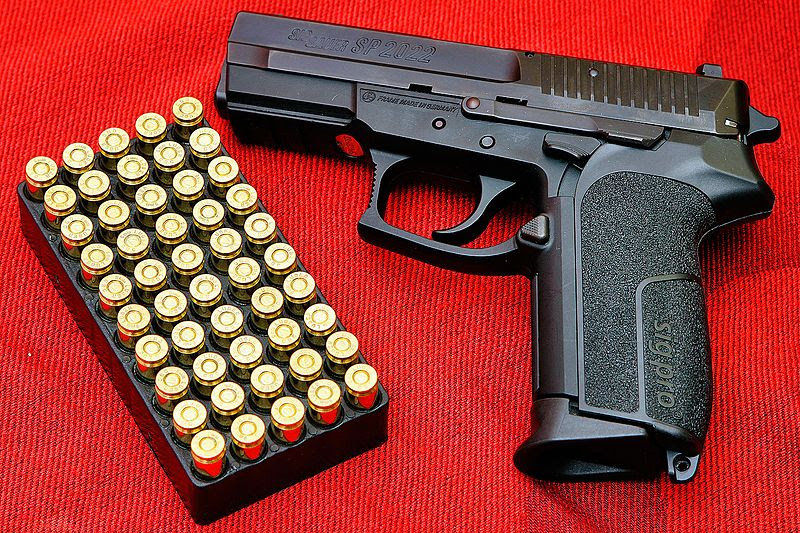 "Hitmen are familiar figures in films and video games, carrying out 'hits' in underworld bars or from the roof tops with expensive sniper rifles," said Professor David Wilson from Birmingham City University's Centre for Applied Criminology. "The reality could not be more different. British hitmen are more likely to murder their victim while they walk the dog or go shopping in suburban neighborhoods."

The team analyzed newspaper articles from an electronic archive of national and local papers from across Britain, using the reports to piece together a list of cases which could be defined as contract killings. The final list comprised of 27 contract killings, committed by 35 hitmen, and one hitwoman, active on the British mainland from 1974 to 2013.

"Using court transcripts and off-the-record interviews with ex-offenders we were able to identify recurring traits and patterns of behaviors amongst British hitmen," said Professor Wilson. "We explored demographic data about the contract killers, who the targets had been, how they had been murdered, if the killer had been caught, if the killer was already known to the police, and how much they had been paid to carry out the hit."

The cost of ordered murder in Britain was also found to vary considerably, with the average cost standing at £15,180. The lowest fee in the sample was a mere £200, in contrast to the highest fee of £100,000.

Far from being carried out in smoky underworld clubs, the majority of hits took place in suburban neighborhoods, often as the victim was walking their dog or going shopping. Often the hitman and their victim lived in the same area, which is one of the most common reasons behind their eventual arrest.

Contract killings are overwhelmingly likely to be carried out by men. The only female hitwoman to be identified was Te Rangimaria Ngarimu, a 27-year-old Maori who was found guilty of being paid £7,000 to murder her victim in 1992.

Building on this data the team identified four main types of hitmen:

While a novice is a beginner who may be carrying out a hit for the first time, this is not to suggest that they are incompetent. One example of the novice was 16-year-old Santre Sanchez Gayle, who committed murder for £200 in 2010 and was only caught after bragging to his friends.

This type of killer is often older than the novice and of the four types, they are the least likely to have a criminal background and therefore they may lack access to firearms. The dilettante is likely to accept a contract as a way to resolve a personal financial crisis, and may not take to contract killing with much enthusiasm or skill. One example is Orville Wright, the "hitman who lost his nerve", who decided he could not go through with the £5000 hit, after talking to his intended victim.

This killer is someone who is capable, experienced and reliable but not an especially exceptional hitman. As a 'career criminal', they are highly likely to have strong connections to their local criminal underworld. While this allows them to source guns, it also means that the police can use local intelligence networks to identify them.

This final type of hitman is the most elusive to study, as they are also the least likely to be caught. Dr Wilson's team suggests these killers are likely to come from a military or para-military background and could be responsible for up to 100 hits. The major reason the master killer evades justice is that they travel to an area to carry out the hit, without any local ties, leaving minimum local intelligence about the hit or the hitman.

"The motivations to pay a hitman the relatively small amount to carry out a murder were often depressingly banal. Spouses fell out, business deals fell apart, and young gang members wanted to impress their elders," concluded Professor Wilson. "The reality of British hitmen stands in strong contrast to the fiction and we hope these profiles will help the police to identify patterns and behavioral traits common to contract killers in Britain."