Ivory Burning And Cartels: Are Anti-Poaching Efforts Repeating The Mistakes Of The ‘War On Drugs’?

Illegal poaching, fueled by the demand for alternative ‘medicines’ and luxury goods in Asian markets, continues unabated. In response unprecedented levels of funding are being invested in enforcement, while events such as China’s public burning of confiscated ivory, serve to publicize the problem.

However, research in Conservation Letters asks if these measures are repeating the mistakes of the ‘War on Drugs’ as they lack a long-term strategy to tackle the growing wealth gap between African areas of supply and Asian centers of demand, which remains a central dynamic to the problem.

The authors also show how trading bans can drive up the price of poached goods, which in turn encourages the involvement of organized criminals who operate like drug cartels. 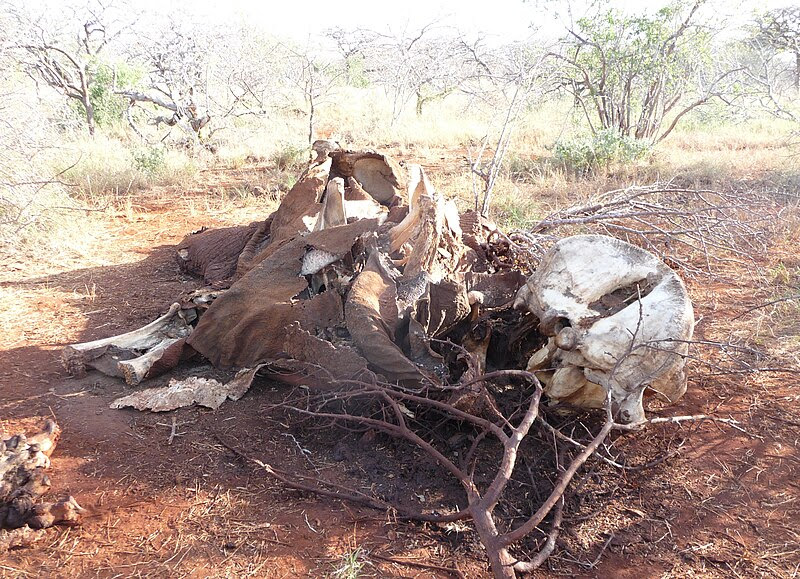 "Much of the current narrative on responses to poaching and illegal trade in wildlife is centered on increasing enforcement efforts and anti-poaching measures. We argue that this approach risks making the same mistake as the 'war on drugs', because it doesn't address the real drivers of poaching. For example, increasing demand in East Asia and growing relative poverty nationally and internationally,” said Daniel Challender from the University of Kent. “To conserve species' we need to build capacity to do so within local communities and consider supply-based approaches and demand reduction programs based on further research."