Childhood Amnesia: Why Our Earliest Memories Fade Into Oblivion

Although infants use their memories to learn new information, few adults can remember events in their lives that happened prior to the age of three. Psychologists at Emory University have now documented that age seven is when these earliest memories tend to fade into oblivion, a phenomenon known as “childhood amnesia.” 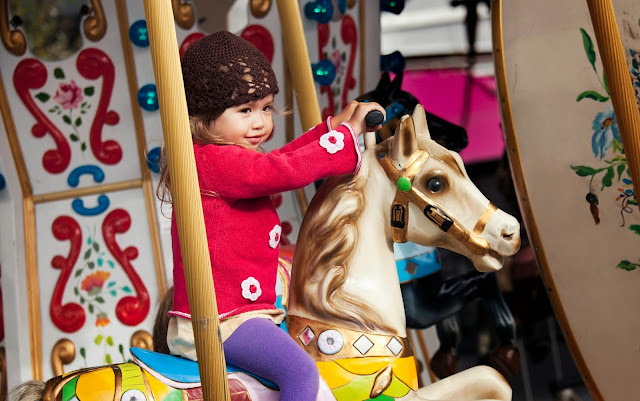 The journal Memory published the research, which involved interviewing children about past events in their lives, starting at age three. Different subsets of the group of children were then tested for recall of these events at ages five, six, seven, eight and nine.

“Our study is the first empirical demonstration of the onset of childhood amnesia,” says Emory psychologist Patricia Bauer, who led the study. “We actually recorded the memories of children, and then we followed them into the future to track when they forgot these memories.”

The study’s co-author is Marina Larkina, a manager of research projects for Emory’s Department of Psychology.

The Bauer Memory Development Lab focuses on how episodic, or autobiographical memory, changes through childhood and early adulthood.

“Knowing how autobiographical memory develops is critically important to understanding ourselves as psychic beings,” Bauer says. “Remembering yourself in the past is how you know who you are today.” 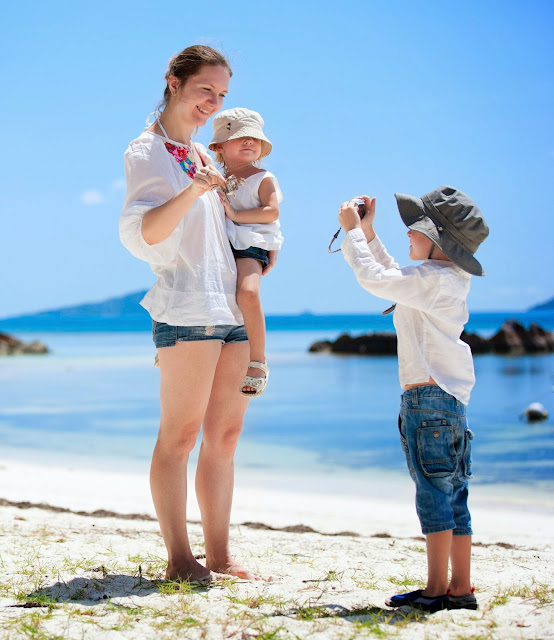 
Scientists have long known, based on interviews with adults, that most people’s earliest memories only go back to about age 3. Sigmund Freud coined the term “childhood amnesia” to describe this loss of memory from the infant years. Using his psychoanalytic theory, Freud made the controversial proposal that people were repressing their earliest memories due to their inappropriate sexual nature.

In recent years, however, growing evidence indicates that, while infants use memory to learn language and make sense of the world around them, they do not yet have the sophisticated neural architecture needed to form and hold onto more complex forms of memory.

Instead of relying on interviews with adults, as previous studies of childhood amnesia have done, the Emory researchers wanted to document early autobiographical memory formation, as well as the age of forgetting these memories.

The experiment began by recording 83 children at the age of three, while their mothers or fathers asked them about six events that the children had experienced in recent months, such as a trip to the zoo or a birthday party.

“We asked the parents to speak as they normally would to their children,” Bauer says.

She gives a hypothetical example: “The mother might ask, ‘Remember when we went to Chuck E. Cheese’s for your birthday party?’ She might add, ‘You had pizza, didn’t you?’”

The child might start recounting details of the Chuck E. Cheese experience or divert the conversation by saying something like, “Zoo!”

Some mothers might keep asking about the pizza, while another mother might say, “Okay, we went to the zoo, too. Tell me about that.”

Parents who followed a child’s lead in these conversations tended to elicit richer memories from their three-year-olds, Bauer says. “This approach also related to the children having a better memory of the event at a later age.” 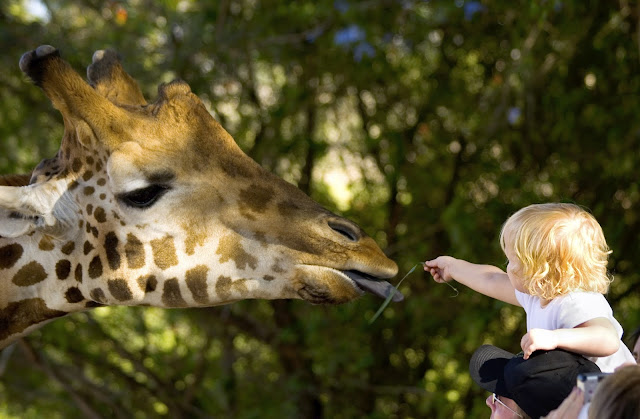 Memories that stick around longer may have richer details associated with them.

After recording these base memories, the researchers followed up with the children years later, asking them to recall the events that they recounted at age three. The study subjects were divided into five different groups, and each group of children returned only once to participate in the experiment, from the ages of five to nine.

“One surprising finding was that, although the five-and-six year-old children remembered a higher percentage of the events, their narratives of these events were less complete,” Bauer says. “The older children remembered fewer events, but the ones they remembered had more detail.”

Some reasons for this difference may be that memories that stick around longer may have richer detail associated with them and increasing language skills enable an older child to better elaborate the memory, further cementing it in their minds, Bauer says. 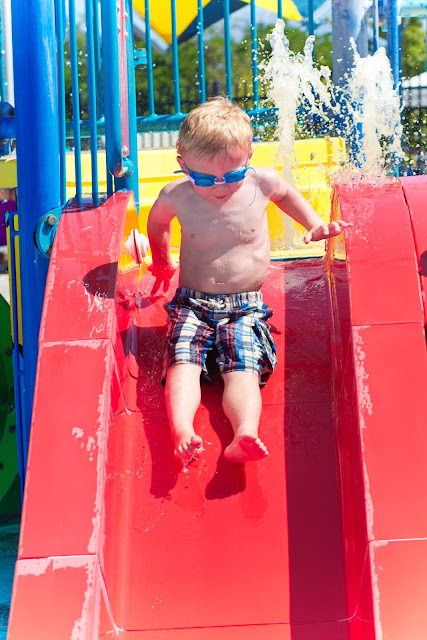 Young children tend to forget events more rapidly than adults do because they lack the strong neural processes required to bring together all the pieces of information that go into a complex autobiographical memory, she explains. “You have to learn to use a calendar and understand the days of the week and the seasons. You need to encode information about the physical location of the event. And you need development of a sense of self, an understanding that your perspective is different from that of someone else.”

She uses an analogy of pasta draining in a colander to explain the difference between early childhood and adult memories.

“Memories are like orzo,” she says, referring to the rice-grained-sized pasta, “little bits and pieces of neural encoding.”

Young children’s brains are like colanders with large holes trying to retain these little pieces of memory. “As the water rushes out, so do many of the grains of orzo,” Bauer says. “Adults, however, use a fine net instead of a colander for a screen.”

Now that Bauer has documented the onset of childhood amnesia, she hopes to hone in on the age that people acquire an adult memory system, which she believes is between the age of nine and the college years.

“We’d like to know more about when we trade in our colanders for a net,” she says. “Between the ages of 9 and 18 is largely a no-man’s land of our knowledge of how memory forms.”