Over the past year consumers have been shifting their priorities when it comes to what they want to eat, when they eat, and where they eat. In the January issue of Food Technology magazine published by the Institute of Food Technologists (IFT), Contributing Editor A. Elizabeth Sloan writes about consumers’ mealtime choices and behaviors in 2013. 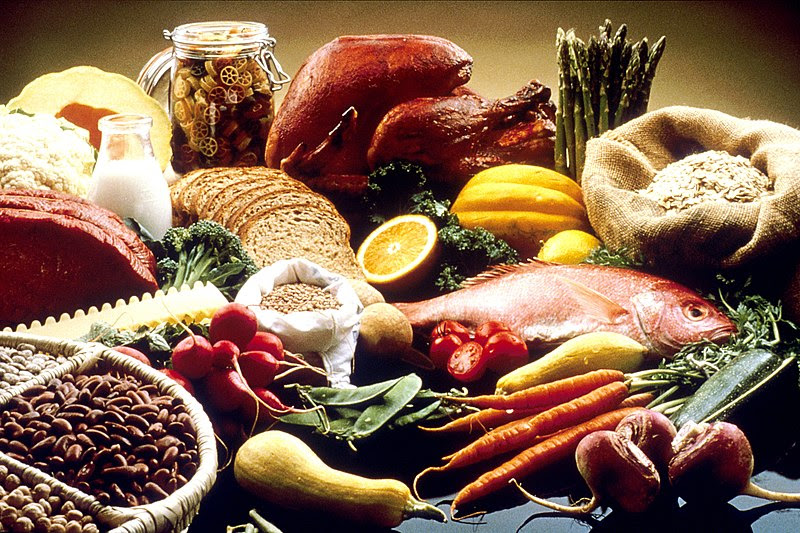 5. Snacking now accounts for just over half of all eating occasions. One in five people eat one snack per day; 41 percent have two, 24 percent have three, 13 have four, and 4 percent have five or more (Hartman, 2013).

6. Consumers are most interested in savory flavors, including spicy, smoky, and tangy flavors; sour and bitter flavors are also drawing increased interest from consumers (Technomic 2013).

7. For the first time, a majority of consumers say they prefer hot or spicy sauces, dips, and condiments and bolder flavors. Chile sauce, cayenne, Sriracha, and habanero and ancho peppers are delivering the “new” heat (Technomic, 2013).

9. More than half of adults buy specialty chocolate, oils, and cheese (Tanner, 2013).

11. Half of adults bought prepared foods at a convenience store in 2013. Hot dogs, followed by deli sandwiches, breakfast sandwiches, pizza, and other breakfast foods were the popular items (CS News, 2013).

13. About one-third adults are devoted breakfast-eaters who never pass it up (Technomic, 2013).