Researchers Find A Cause Of Aging That Can Be Reversed

Medical researchers have found a cause of ageing in animals that can be reversed, possibly paving the way for new treatments for age-related diseases including cancer, type 2 diabetes, muscle wasting and inflammatory diseases.

The researchers hope to start human trials late next year.

The study, which is published today in the journal Cell, relates to mitochondria, which are our cells' battery packs and give energy to carry out key biological functions.

The work, led by UNSW Medicine's David Sinclair, found a series of molecular events enable communication inside cells between the mitochondria and the nucleus. As communication breaks down, ageing accelerates. 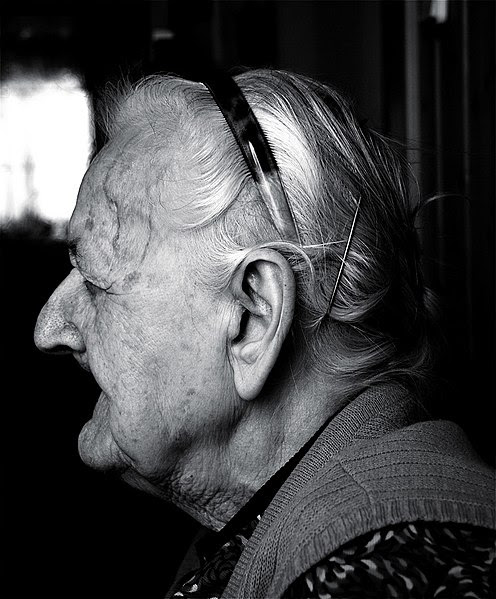 "The ageing process we discovered is like a married couple – when they are young, they communicate well, but over time, living in close quarters for many years, communication breaks down," says UNSW Professor Sinclair, who is based at Harvard Medical School.

"And just like a couple, restoring communication solved the problem," says the geneticist.

The background to the research is that as we age, levels of the chemical NAD, which starts this communication cascade, decline. Until now, the only way to slow the NAD drop was to restrict calories and exercise intensively. In this work, the researchers used a compound that cells transform into NAD to repair the broken network and rapidly restore communication and mitochondrial function. It mimics the effects of diet and exercise.

While Professor Sinclair's group in Boston was working on muscles in tissue culture, colleagues at UNSW in Sydney were working on animal models to prove the work could have the same results.

"It was shocking how quickly it happened," says co-author Dr Nigel Turner, an ARC Future Fellow from UNSW's Department of Pharmacology. "If the compound is administered early enough in the ageing process, in just a week, the muscles of the older mice were indistinguishable from the younger animals."

The mice, which were two-years-old, also performed well on insulin resistance and inflammation – both of which are correlated with ageing. They were compared with six-month-old animals.

"It was a very pronounced effect," says Dr Turner. "It's something like a 60-year-old being similar to a 20-year-old on some measures."

The younger mice given the same compound were "supercharged above normal level" on certain measures, according to Dr Turner. "So it is possible this would have benefits in healthy, young humans."

One particularly important aspect of this research involves HIF-1, which is an intrusive molecule that foils communication, but also has a role in cancer.

It has been known for some time that HIF-1 is switched on in many cancers, now this research has found it also switches on during ageing.

"We become cancer-like in our ageing process," says Professor Sinclair. "Nobody has linked cancer and ageing like this before." This may explain why the greatest risk of cancer is age.

The researchers are now looking at the longer-term outcomes the NAD-producing compound has on mice. They are exploring whether it can be used to safely treat rare mitochondrial diseases and other conditions, such as type 1 and type 2 diabetes, as well as for longevity and good health.

Professor Sinclair and his group have been studying the fundamental science of ageing for many years, primarily focusing on a group of genes called sirtuins. Previous studies from his lab had shown that one of these genes, SIRT1, was activated by the naturally occurring compound resveratrol (found in small amounts in grapes, red wine and certain nuts).

The latest research goes further, as it activates all seven of the sirtuin genes.

"There's clearly much more work to be done here, but if those results stand, then ageing may be a reversible condition, if it is caught early," says Professor Sinclair.