Imagine kicking a cocaine addiction by simply popping a pill that alters the way your brain processes chemical addiction. New research from the University of Pittsburgh suggests that a method of biologically manipulating certain neurocircuits could lead to a pharmacological approach that would weaken post-withdrawal cocaine cravings. The findings have been published in Nature Neuroscience. 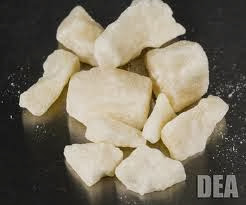 Researchers led by Pitt neuroscience professor Yan Dong used rat models to examine the effects of cocaine addiction and withdrawal on nerve cells in the nucleus accumbens, a small region in the brain that is commonly associated with reward, emotion, motivation, and addiction. Specifically, they investigated the roles of synapses—the structures at the ends of nerve cells that relay signals.

When an individual uses cocaine, some immature synapses are generated, which are called “silent synapses” because they send few signals under normal physiological conditions. After that individual quits using cocaine, these “silent synapses” go through a maturation phase and acquire the ability to send signals. Once they can send signals, the synapses will send craving signals for cocaine if the individual is exposed to cues that previously led him or her to use the drug. 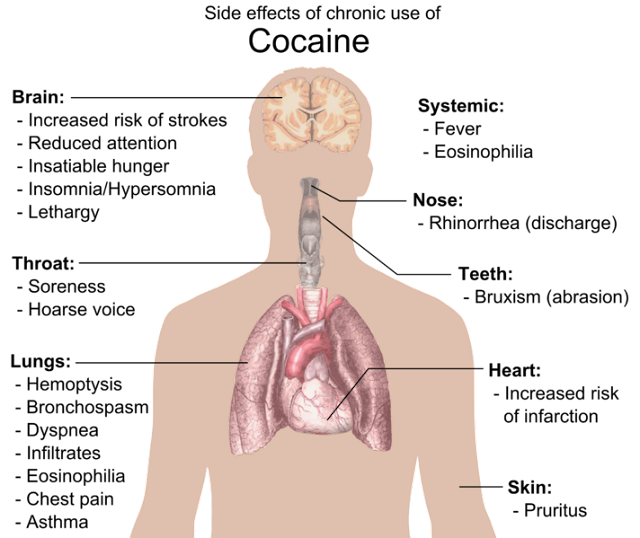 “Reversing the maturation process prevents the intensification process of cocaine craving,” said Dong, the study’s corresponding author and assistant professor of neuroscience in Pitt’s Kenneth P. Dietrich School of Arts and Sciences. “We are now developing strategies to maintain the ‘reversal’ effects. Our goal is to develop biological and pharmacological strategies to produce long-lasting de-maturation of cocaine-generated silent synapses.”

Dong collaborated with Susan Sesack, Pitt professor of neuroscience; Oliver Schlüter, independent group leader at the European Neuroscience Institute; Yavin Shaham, senior investigator for the Intramural Research Program of the National Institute on Drug Abuse; Eric Nestler, Nash Family Professor of Neuroscience and director of the Friedman Brain Institute at the Icahn School of Medicine at Mount Sinai; and Marina Wolf, professor and chair of the Department of Neuroscience at the Chicago Medical School, Rosalind Franklin University of Medicine and Science.

The findings appear in “Maturation of silent synapses in amygdala-accumbens projection contributes to incubation of cocaine craving,” which was published in the November print issue of Nature Neuroscience. This research was supported by the National Institutes of Health’s National Institute on Drug Abuse and the German Research Foundation.