A team of international researchers, led by Monash University's Associate Professor Wouter Schellart, have developed a new global map of subduction zones, illustrating which ones are predicted to be capable of generating giant earthquakes and which ones are not. 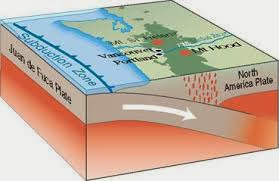 The new research, published in the journal Physics of the Earth and Planetary Interiors, comes nine years after the giant earthquake and tsunami in Sumatra in December 2004, which devastated the region and many other areas surrounding the Indian Ocean, and killed more than 200,000 people.

Since then two other giant earthquakes have occurred at subduction zones, one in Chile in February 2010 and one in Japan in March 2011, which both caused massive destruction, killed many thousands of people and resulted in billions of dollars of damage. 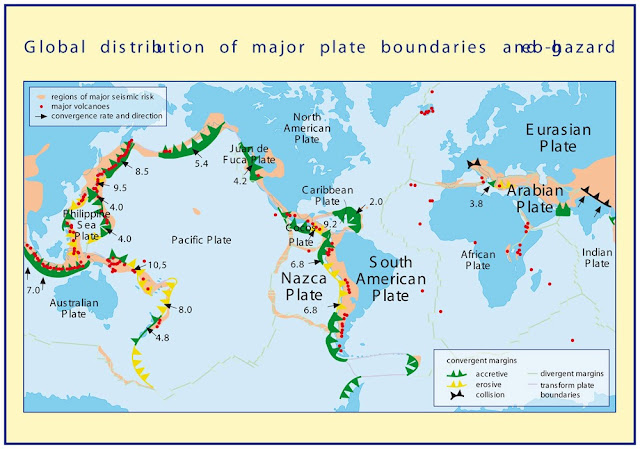 "The main question is, are all subduction segments capable of generating giant earthquakes, or only some of them? And if only a limited number of them, then how can we identify these," Dr Schellart said.

Dr Schellart, of the School of Geosciences, and Professor Nick Rawlinson from the University of Aberdeen in Scotland used earthquake data going back to 1900 and data from subduction zones to map the main characteristics of all active subduction zones on Earth. They investigated if those subduction segments that have experienced a giant earthquake share commonalities in their physical, geometrical and geological properties.

"For the Australian region subduction zones of particular significance are the Sunda subduction zone, running from the Andaman Islands along Sumatra and Java to Sumba, and the Hikurangi subduction segment offshore the east coast of the North Island of New Zealand. Our research predicts that these zones are capable of producing giant earthquakes," Dr Schellart said.