A federal indictment made public today in New Jersey charges five men with conspiring in a worldwide hacking and data breach scheme that targeted major corporate networks, stole more than 160 million credit card numbers and resulted in hundreds of millions of dollars in losses. It is the largest such scheme ever prosecuted in the United States. 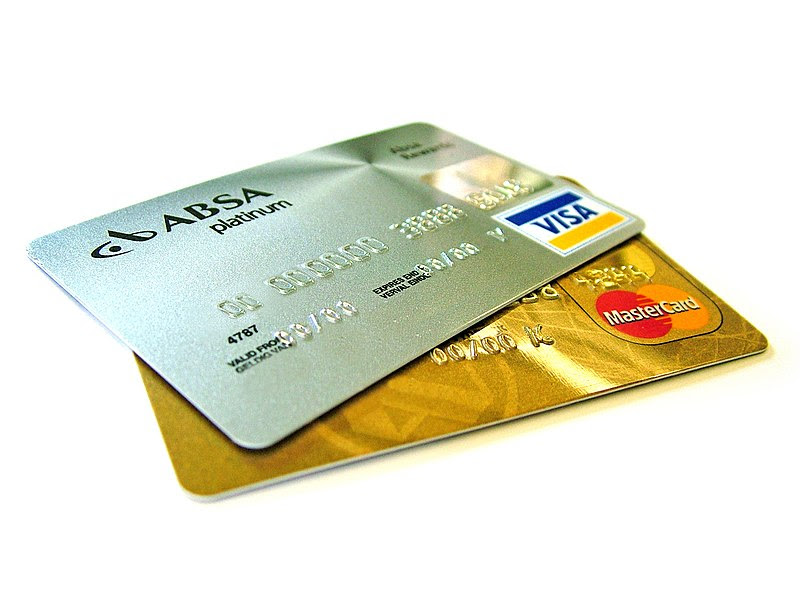 The defendants allegedly sought corporate victims engaged in financial transactions, retailers that received and transmitted financial data and other institutions with information they could exploit for profit. The defendants are charged with attacks on NASDAQ, 7-Eleven, Carrefour, JCP, Hannaford, Heartland, Wet Seal, Commidea, Dexia, JetBlue, Dow Jones, Euronet, Visa Jordan, Global Payment, Diners Singapore and Ingenicard. It is not alleged that the NASDAQ hack affected its trading platform.

According to the second superseding indictment unsealed today in Newark federal court and other court filings, the five men each served particular roles in the scheme. Vladimir Drinkman, 32, of Syktyykar and Moscow, Russia, and Alexandr Kalinin, 26, of St. Petersburg, Russia, each allegedly specialized in penetrating network security and gaining access to the corporate victims’ systems. Roman Kotov, 32, of Moscow, allegedly specialized in mining the networks Drinkman and Kalinin compromised to steal valuable data. Court documents allege that the defendants hid their activities using anonymous web-hosting services provided by Mikhail Rytikov, 26, of Odessa, Ukraine. Dmitriy Smilianets, 29, of Moscow, allegedly sold the information stolen by the other conspirators and distributed the proceeds of the scheme to the participants.

“This type of crime is the cutting edge,” said U.S. Attorney Fishman. “Those who have the expertise and the inclination to break into our computer networks threaten our economic well-being, our privacy, and our national security. And this case shows, there is a real practical cost because these types of frauds increase the costs of doing business for every American consumer, every day. We cannot be too vigilant and we cannot be too careful.”

“The defendants charged today were allegedly responsible for spearheading a worldwide hacking conspiracy that victimized a wide array of consumers and entities, causing hundreds of millions of dollars in losses,” said Acting Assistant Attorney General Raman. “Despite substantial efforts by the defendants to conceal their alleged crimes, the Department and its law enforcement counterparts have cracked this extensive scheme and are seeking justice for its many victims. Today’s indictment will no doubt serve as a serious warning to those who would utilize illegal and fraudulent means to steal sensitive information online.”

“As is evident by this indictment, the Secret Service will continue to apply innovative techniques to successfully investigate and arrest transnational cyber criminals,” said USSS Special Agent in Charge Mottola. “While the global nature of cybercrime continues to have a profound impact on our financial institutions, this case demonstrates the global investigative steps that U.S. Secret Service Special Agents are taking to ensure that criminals will be pursued and prosecuted no matter where they reside.”

Kalinin and Drinkman were previously charged in New Jersey as “Hacker 1” and “Hacker 2” in a 2009 indictment charging Albert Gonzalez, 32, of Miami, in connection with five corporate data breaches – including the breach of Heartland Payment Systems Inc., which at the time was the largest breach ever reported. Gonzalez is currently serving 20 years in federal prison for those offenses. The U.S. Attorney’s Office for the Southern District of New York today announced two additional indictments against Kalinin: one charges him in connection with hacking certain computer servers used by NASDAQ and a second indictment, unsealed today, charged Kalinin and another alleged Russian hacker, Nikolay Nasenkov, with an international scheme to steal bank account information by hacking U.S.-based financial institutions. Rytikov was previously charged in the Eastern District of Virginia with an unrelated scheme. Kotov and Smilianets have not previously been charged publicly in the United States.

Drinkman and Smilianets were arrested at the request of the United States while traveling in the Netherlands on June 28, 2012. Smilianets was extradited on Sept. 7, 2012, and remains in federal custody. He will appear in New Jersey federal court to be arraigned on the superseding indictment on a date to be determined. Kalinin, Kotov and Rytikov remain at large. All of the defendants are Russian nationals except for Rytikov, who is a citizen of Ukraine.

According to court documents, the five defendants allegedly conspired with others to penetrate the computer networks of several of the largest payment processing companies, retailers and financial institutions in the world, stealing the personal identifying information of individuals. They allegedly took user names and passwords, means of identification, credit and debit card numbers and other corresponding personal identification information of cardholders. The conspirators are alleged to have unlawfully acquired more than 160 million card numbers through hacking.

Court documents allege that the initial entry was often gained using a “SQL injection attack.” SQL, or Structured Query Language, is a type of programing language designed to manage data held in particular types of databases; the hackers identified vulnerabilities in SQL databases and used those vulnerabilities to infiltrate a computer network. Once the network was infiltrated, the defendants allegedly placed malicious code, or malware, on the system. This malware created a “back door,” leaving the system vulnerable and helping the defendants maintain access to the network. In some cases, the defendants lost access to the system due to companies’ security efforts, but they were able to regain access through persistent attacks.

Communications obtained by law enforcement reveal the defendants often targeted the victim companies for many months, waiting patiently as their efforts to bypass security were underway. The defendants allegedly had malware implanted in multiple companies’ servers for more than a year.

The defendants are alleged to have used their access to the networks to install “sniffers,” which were programs designed to identify, collect and steal data from the victims’ computer networks. The defendants then allegedly used an array of computers located around the world to store the stolen data and ultimately sell it to others.

The defendants used a number of methods to conceal the scheme. Unlike traditional Internet service providers, Rytikov allegedly allowed his clients to hack with the knowledge he would never keep records of their online activities or share information with law enforcement.

Court documents allege that as a result of the scheme, financial institutions, credit card companies and consumers suffered hundreds of millions in losses, including more than $300 million in losses reported by just three of the corporate victims and immeasurable losses to the identity theft victims in costs associated with stolen identities and false charges.

The charges and allegations contained in the indictment are merely accusations, and the defendants are considered innocent unless and until proven guilty.

The case was investigated by the USSS Criminal Investigations Division and the USSS Newark Division. Significant assistance was provided by the Justice Department’s Office of International Affairs and the public prosecutors with the Dutch Ministry of Security and Justice and the National High Tech Crime Unit of the Dutch National Police.

The government is represented by Erez Liebermann, Deputy Chief of the New Jersey U.S. Attorney’s Office Criminal Division, Assistant U.S. Attorney Gurbir Grewal of the Computer Hacking and Intellectual Property Section of the office’s Economic Crimes Unit and Trial Attorney James Silver of the Criminal Division’s Computer Crime and Intellectual Property Section. The U.S. Attorney’s Offices in the District of Kansas and the Northern District of Georgia provided valuable contributions in the development of the prosecution.
on July 25, 2013