Potatoes Provide One Of The Best Nutritional Values Per Penny

A frequently expressed concern in the ongoing public health debate is the lack of affordability of fresh vegetables, especially those that are nutrient dense. A new study, "Vegetable Cost Metrics Show That Potatoes and Beans Provide Most Nutrients Per Penny," published in the journal PLOS ONE, shows that potatoes are one of the best nutritional values in the produce aisle, providing one of the better nutritional values per penny than most other raw vegetables and delivering one of the most affordable source of potassium of the more frequently consumed vegetables, second only to beans. 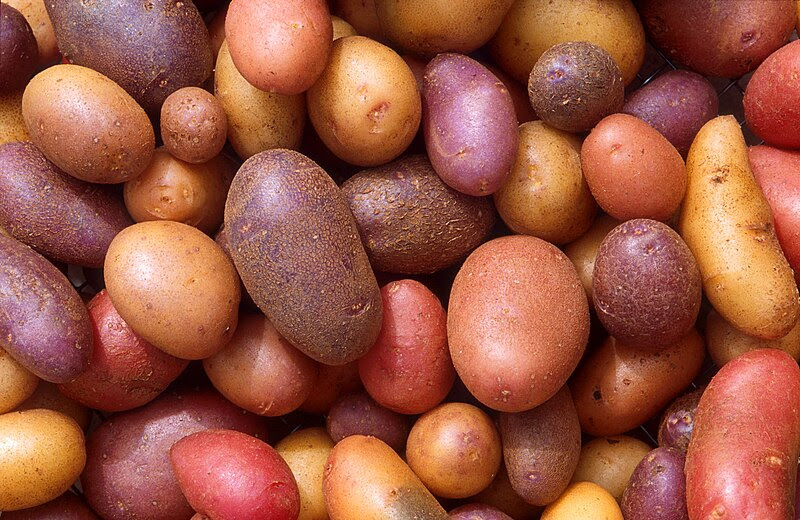 Dr. Adam Drewnowski and colleagues from the University of Washington used a combination of nutrient profiling methods and national food prices data to create an "affordability index," which was then used to examine the nutrients per unit cost of 98 individual vegetables as well as five vegetable subgroups including dark green, orange/red, starchy, legumes (beans and peas) and "other" vegetables.

The results indicated while dark green vegetables had the highest nutrient density scores, after accounting for cost, starchy vegetables (including potatoes) and beans provided better nutritional value for the money. Potatoes, in particular, provide one of the lowest cost options for four key nutrients including potassium, fiber, vitamin C and magnesium. Among the most frequently consumed vegetables, potatoes and beans were the lowest-cost sources of potassium and fiber—nutrients of concern, as identified by the 2010 USDA Dietary Guidelines.

"The ability to identify affordable, nutrient dense vegetables is important to families focused on stretching their food dollar as well as government policy makers looking to balance nutrition and economics for food programs such as the school lunch program and WIC," said lead researcher Adam Drewnowski, PhD. "And, when it comes to affordable nutrition, it's hard to beat potatoes."

The study was funded by the United States Potato Board and adds to the growing database of nutrition science that supports potatoes in a healthful diet. In addition, one medium-size (5.3 ounce) skin-on potato contains just 110 calories per serving, boasts more potassium (620g) than a banana (450g), provides almost half the daily value of vitamin C (45 percent), and contains no fat, sodium or cholesterol.


Contacts and sources:
Meredith Myers
Fleishman-Hillard, Inc.
on May 24, 2013