Ever wish that your car's interior cabin could have separate audio zones for the front and rear seats? It soon may.

A new approach achieves independent listening zones within a car by using small, modified speakers to produce directional sound fields and a signal processing strategy that optimizes the audio signals used to drive each of the speakers. The new design will be presented at the 21st International Congress on Acoustics (ICA 2013), held June 2-7 in Montreal. 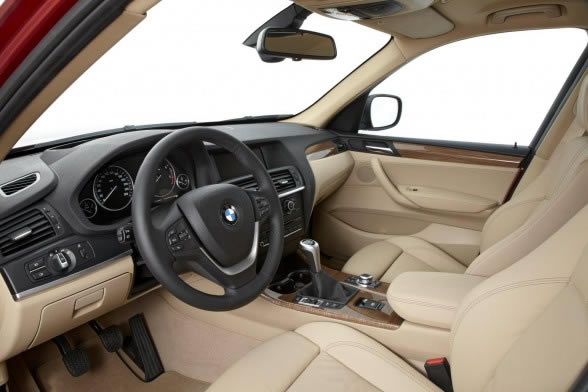 Today, car cabins often reverberate with the sounds of music, video soundtracks, navigation system instructions, telecommunications, and warning sounds. Problems arise, however, when occupants of the same car want to listen to different programs. The driver may require navigation system instructions and warning sounds, while the kids in the back seat want to watch a movie. Intergenerational audio conflict might be avoided, however, with a new type of car speaker system.

"We've begun developing an audio reproduction system capable of producing independent listening zones in the front and rear seats of a car cabin – without the use of headphones," says Jordan Cheer, Research Fellow in Active Control at the Institute of Sound and Vibration Research at the University of Southampton, UK. "Our system uses standard car audio loudspeakers, which are usually mounted in the doors of the car, at low frequencies, and these are complemented by a set of small loudspeakers mounted to the headrests."

The necessary degree of isolation between the two listening zones depends on the audio program, he explains. For example, if speech is being reproduced at the front seats and pop music is playing in the rear seats, a higher level of isolation is required than if pop music were playing in both zones.

Future work on the system will factor in the effect of the audio program selection on the required system performance. Based on this information, the researchers will continue to explore improvements to both loudspeaker configuration and digital signal processing.

Presentation 1aSP9, "Design and implementation of a personal audio system in a car cabin," is in the morning session on Monday, June 3. Abstract: http://asa.aip.org/web2/asa/abstracts/search.jun13/asa117.html


Contacts and sources:
Catherine Meyers
American Institute of Physics
on May 31, 2013