Entanglement is a property in quantum mechanics that seemed so unbelievable and so lacking in detail that, 66 years ago this spring, Einstein called it "spooky action at a distance."

But a mathematician at Case Western Reserve University and two of his recent PhD graduates show entanglement is actually prevalent in large quantum systems and have identified the threshold at which it occurs.

The finding holds promise for the ongoing push to understand and take advantage of the property. If harnessed, entanglement could yield super high-speed communications, hack-proof encryptions and quantum computers so fast and powerful they would make today's supercomputers look like adding machines in comparison.

The mathematicians don't tell us how entanglement works, but were able to put parameters on the property by combining math concepts developed for a number of different applications during the last five decades. In a nutshell, the researchers connected the math to properties of quantum mechanics—the otherworldly rules that best apply to atomic and subatomic particles—to describe physical reality.

"There have been indications that large subgroups within quantum systems are entangled," said Stanislaw Szarek, mathematics professor at Case Western Reserve and an author of the study. "Our contribution is to find out exactly when entanglement becomes ubiquitous."

The behaviors of materials down at the level of atoms are often strange, but entanglement borders on our concepts of sorcery. For example, if two electrons spinning in opposite directions are entangled, when one changes direction, the other immediately changes, whether the electrons are side by side, across the room or at opposite ends of the universe.

Other particles, such as photons, atoms and molecules, can also become entangled, but taking advantage of the property requires more than a pair or handful.

Szarek, Aubrun and Ye focused on large quantum systems—large groups of particles that have the potential for use in our world.

Further, the research shows, "the change is abrupt when you reach the threshold of about 200," Szarek said.

The team also calculated the threshold for positive partial transpose, or PPT, a property related to entanglement. If the property is violated, entanglement is present.

"From these two perspectives, the calculations are very precise." Szarek said.

Harsh Mathur, a physics professor at Case Western Reserve whom Szarek consulted to better understand the science, said, "Their point is entanglement is hard to create from a small system, but much easier in a large system."

"And the thing that Albert Einstein thought was so weird is the rule rather than the exception," Mathur added. 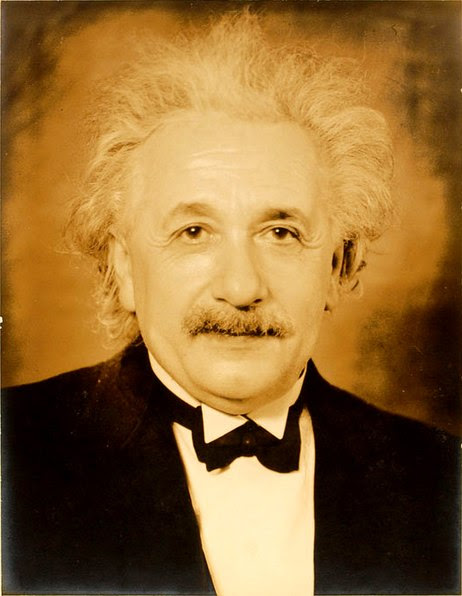 The researchers used mathematics where analysis, algebra and geometry meet, Szarek said. The math applies to hundreds, thousands or millions of dimensions.

"We put together several things from different parts of mathematics, like a puzzle, and adapted them," he said. "These are mathematical tools developed largely for aesthetical reasons, like music."

The ideas—concepts developed in the 1970s and 1980s and more recently— turned out to be relevant to the emerging quantum information science.

So, if entanglement is more common in large quantum systems, why aren't they being used already?

"In the every day world, it's hard to access or create large quantum mechanical systems to do meaningful quantum computations or for communications or other uses," Mathur said. "You have to keep them isolated or they decohere and behave in a classical manner. But this study gives some parameters to build on."

Szarek will continue to investigate mathematics and quantum information theory while attending the Isaac Newton Institute for Mathematical Sciences in Cambridge, England in the fall. He will work with computer scientists and quantum physicists during a semester-long program called Mathematical Challenges in Quantum Information. He received a $101,000 National Science Foundation grant to participate.