A large analysis of more than 100 studies from around the world shows that exposure to pesticides, or bug and weed killers, and solvents is likely associated with a higher risk of developing Parkinson's disease. The research appears in the May 28, 2013, print issue of Neurology®, the medical journal of the American Academy of Neurology. 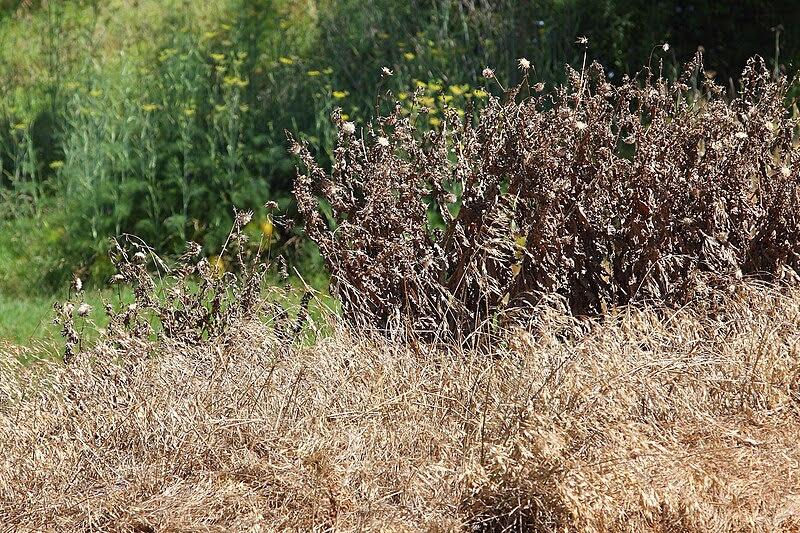 "Due to this association, there was also a link between farming or country living and developing Parkinson's in some of the studies," said study author Emanuele Cereda, MD, PhD, with the IRCCS University Hospital San Matteo Foundation in Pavia, Italy. The research was also conducted by Gianni Pezzoli, MD, with the Parkinson Institute – ICP, Milan.

For the analysis, researchers reviewed 104 studies that looked at exposure to weed, fungus, rodent or bug killers, and solvents and the risk of developing Parkinson's disease. Studies that evaluated the proximity of exposure, such as country living, work occupation and well water drinking were also included.

"We didn't study whether the type of exposure, such as whether the compound was inhaled or absorbed through the skin and the method of application, such as spraying or mixing, affected Parkinson's risk," said Cereda. "However, our study suggests that the risk increases in a dose response manner as the length of exposure to these chemicals increases."

The study was supported by the Grigioni Foundation for Parkinson's Disease and the IRCCS University Hospital San Matteo Foundation.


Contacts and sources:
Rachel Seroka
American Academy of Neurology
on May 28, 2013