Some of the largest female birds in the world were almost twice as big as their male mates.

Research carried out by the Zoological Society of London (ZSL) shows that this amazing size difference in giant moa was not due to any specific environmental factors, but evolved simply as a result of scaling-up of smaller differences in male and female body size shown by their smaller-bodied ancestors. 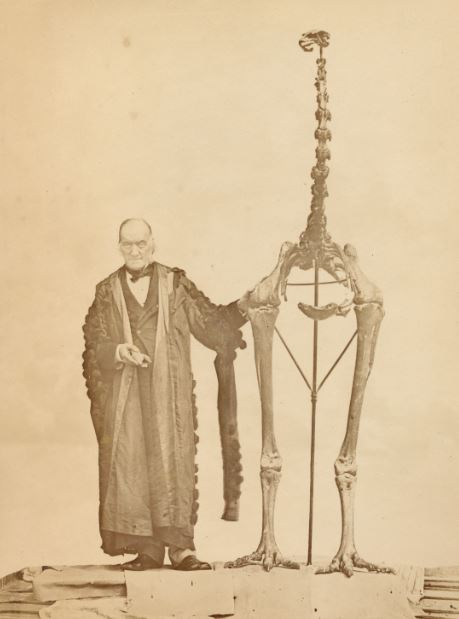 The paper is published (10th April) in Proceedings of the Royal Society B.

In an environment lacking large mammals, New Zealand's giant moa (Dinornis) evolved to be one of the biggest species of bird ever, with females weighing more than two hundred kilograms – the same as about 3 average sized men.

Male and female birds often show differences in body size, with males typically being larger. However some birds, like many ratites – large, flightless species such as emus and cassowaries – are the opposite, with the females towering over the males.

Moa were huge flightless ratites. Several different species inhabited New Zealand's forests, grasslands and mountains until about 700 years ago. However, the first Polynesian settlers became a moa-hunting culture, and rapidly drove all of these species to extinction.

Dr Samuel Turvey, ZSL Senior Research Fellow and lead author on the paper, says: "We compared patterns of body mass within an evolutionary framework for both extinct and living ratites. Females becoming much larger was an odd side-effect of the scaling up of overall body size in moa. 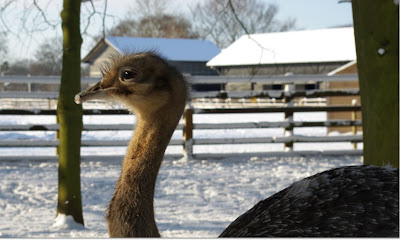 "A lack of large land mammals – such as elephants, bison and antelope – allowed New Zealand's birds to grow in size and fill these empty large herbivore niches. Moa evolved to become truly huge, and this accentuated the existing size differences between males and females as the whole animal scaled up in size over time," Dr Turvey added.

Future research should investigate whether similar scaling relationships can also help to explain the evolution of bizarre structures shown by other now-extinct species, such as the elongated canines of sabretoothed cats.
'
Emu 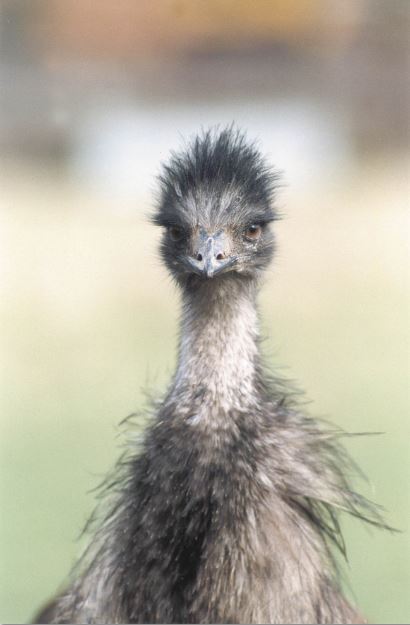