“The use of solar energy is increasing rapidly, and by 2050, the share of solar electricity may even represent one fourth of all the electricity used worldwide,” predicts Professor Peter Lund of Aalto University. Solar energy is gaining in popularity primarily due to the improved efficiency and reduced cost of solar cells. Within the Academy of Finland’s Sustainable Energy Research Programme, Lund’s research team is working on developing third generation solar cells. The aim is to produce large-scale solutions for the utilisation of renewable energy. 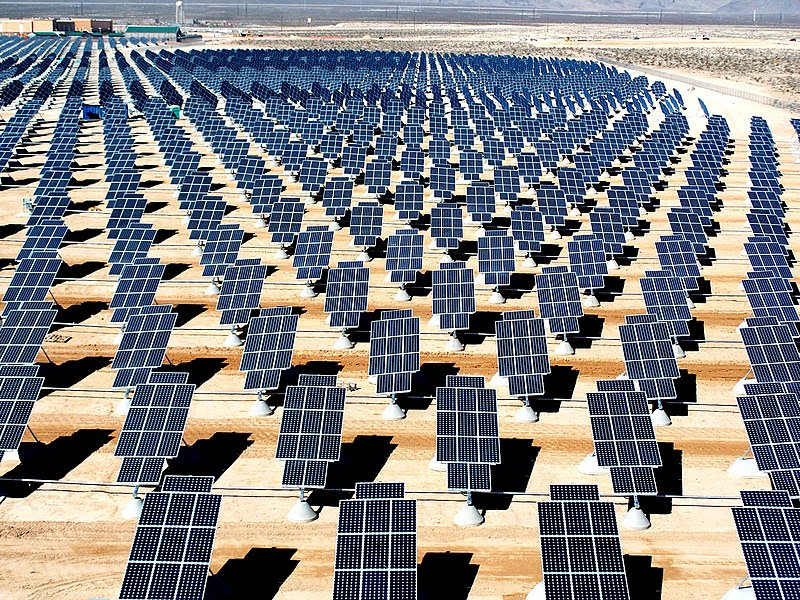 “The motivation for the research is the idea that the majority of our energy could, in the future, be provided by renewable energy sources, such as solar and wind power. In order to realise this ideal, we need energy technology that is suitable for industrial mass production and improvements in the energy system that would facilitate diversified and flexible energy production,” says Peter Lund.

Third generation solar cells are so-called dye-sensitized solar cells that emulate natural photosynthesis. The advantage of these cells is that the basic materials used in them are readily available and the cells are simple to build. Furthermore, the materials and production methods are inexpensive. In 2010, Michael Grätzel was awarded the Millennium Technology Prize for the invention of the dye-sensitized solar cell.

“The dye-sensitized solar cell is a very promising product and, in a laboratory environment, it has been shown to produce an efficiency rate of more than 10 per cent. There are, however, still many questions that need answering before this product is ready for mass production,” states Lund. The current areas of study include the materials to be used, different nanostructures and solid-state electrolytes. Researchers are also looking to clarify the mechanisms that weaken the efficiency of the cell over time.

Flexible solar cells bonded to plastic or metal, the type that the Lund group is currently researching, would appear to be most suitable for mass production. “We have been pioneers in, among other areas, the utilisation of carbon nanostructures. We are able to build a permanent cell on metal foil or plastic with an efficiency of more than 6 per cent. This result is truly exceptional.” The use of carbon nanostructures in the cell will eliminate the need for any catalysts made from precious metals. Inexpensive metals are vulnerable to corrosion and they often are characterised by a low charge transfer capacity, in other words, poor efficiency.

Re-evaluation of the overall energy system

An essential aspect of the utilisation of renewable energy sources is a functional energy system. According to Lund, the emphasis for innovations in the future will be on how the energy system can be controlled in a situation in which we are taking advantage of large amounts of fluctuating renewable-source electricity production.

“We’ve managed to find solutions that will enable us to double or even triple the current top maximum usage of solar and wind power. This would require an overall reform of our current energy system. By combining heating, air conditioning and transportation, we get a better overall picture of the energy system,” explains Lund.

“By integrating the production of electricity and heat, we might be able to produce nearly 75 per cent of, for example, Helsinki’s electricity needs using wind power. This would work if we clearly oversize our wind power capacity so much so that it might be sufficient even in calm weather. Peak output resulting from storm winds could be directed as heat into our district heating network.”

The researchers are involved in close international cooperation on these issues. Lund’s research team is contributing, for example, to the brainstorming process concerning how to convert Shanghai and Mumbai into solar energy cities. An extensive Finnish-Chilean study is being launched on the same theme in Chile. This study is being partly funded by the Academy of Finland.


Contacts and sources:
Suomen Akatemia (Academy of Finland)
on April 25, 2013