When Will We All Live To 100? 40% Of Girl Born Now Will Reach Milestone


Databriefing: How long can we expect to live?

40 percent of girls born in Britain now expected to reach 100 years of age.

An article from John Appleby, Chief Economist at the Kings Fund, published on bmj.com today brings attention to the rising amount of those expected to live to 100 and asks where it will end.

According to the Office of National Statistics there seems to be "no end in sight" as far as the number of UK citizens reaching 100 years old is concerned. Approximately 13% of girls born in 1951 are expected to reach this milestone, increasing to 40% for girls born this year and a predicted 60% of those born in 2060. 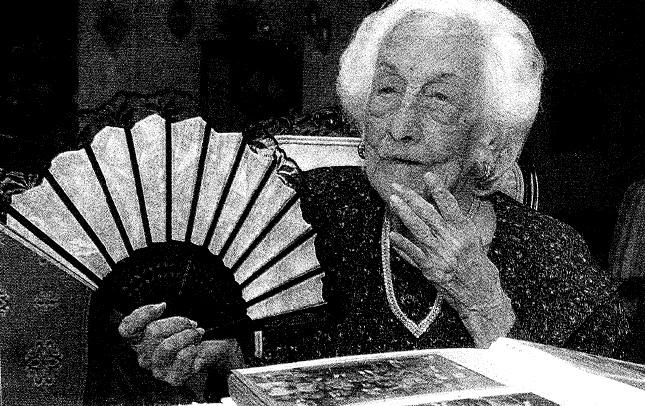 Appleby attributes similar worldwide trends to the fact that people are dying at older ages. Deaths in children under five have fallen by 60% since 1970, and surviving early childhood makes it easier to live a much longer life.

Variations between men and women, social groups and countries have, however, remained significant with one UK study finding a difference of 11.4 years (80 years compared with 68.6 years) between women in the poorest and most affluent social classes.

As more and more people live longer, Appleby asks whether we may find ourselves "scrabbling for resources" but concludes that this is unlikely and there is "no need to panic".