The goal of Google Maps is to provide people with the most comprehensive, accurate, and easy-to-use modern map of the world. As part of this mission, we’re constantly working to add more detailed map data in areas that traditionally have been mostly blank. For a long time, one of the largest places with limited map data has been North Korea. But today we are changing that with the addition of more detailed maps of North Korea in Google Maps.

To build this map, a community of citizen cartographers came together in Google Map Maker to make their contributions such as adding road names and points of interest. This effort has been active in Map Maker for a few years and today the new map of North Korea is ready and now available on Google Maps. As a result, the world can access maps of North Korea that offer much more information and detail than before.

Google knows this map is not perfect — one of the exciting things about maps is that the world is a constantly changing place.  Google encourages people from around the world to continue helping them improve the quality of these maps for everyone with Google Map Maker. From this point forward, any further approved updates to the North Korean maps in Google Map Maker will also appear on Google Maps.

Here are some pictures that highlight the details Map Maker contributors have already added to Google Maps for this country: 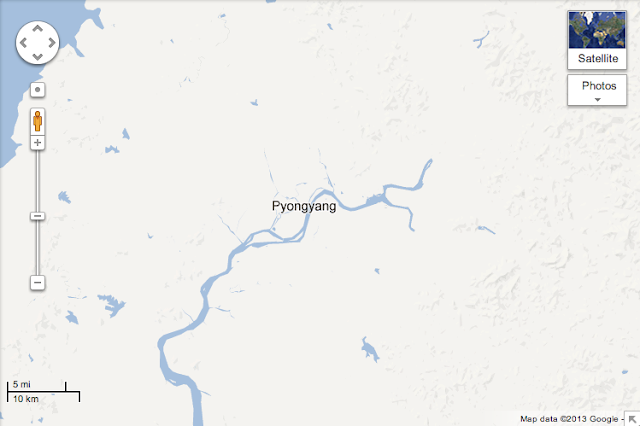 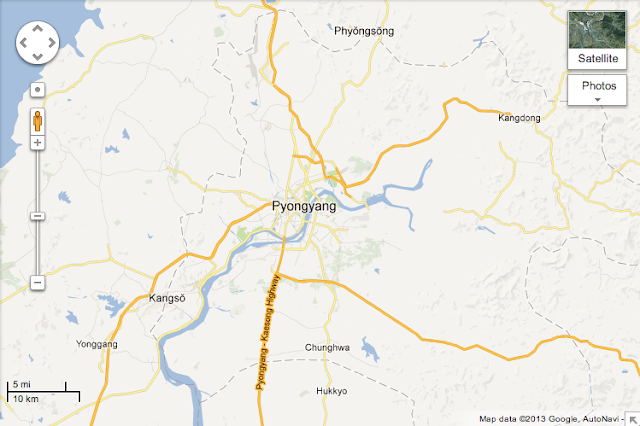 Since 2008, Google Map Maker has enabled anyone with an interest in cartography to update the maps of the areas they know, and improve their level of detail and accuracy. And because no map is perfect and in some parts of the world, map data is very limited, Map Maker is an increasingly important part of how we will build the modern map.

Creating maps is a crucial first step towards helping people access more information about parts of the world that are unfamiliar to them. While many people around the globe are fascinated with North Korea, these maps are especially important for the citizens of South Korea who have ancestral connections or still have family living there.

We thank all the Map Maker contributors who continue to create helpful maps for people around the world. If you want to see the global community’s hard work in real time, visit Map Maker Pulse. While we have published the North Korean maps today, we encourage mappers to continue improving the maps of this country — and of course, the more than 200 other regions of the world on Google Map Maker.

Through Google Maps, with the click of a mouse, you can travel the world; see the most remote places on earth, and even explore Antartica with panoramic imagery. But one place that has always been unavailable, even through Google Maps, is the hermit kingdom: North Korea. This has now changed.

On Jan 29, 2013 Google revealed its new crowd-sourced map of North Korea, just three weeks after Google's executive chairman, Eric Schmidt, visited the country. Google's North Korea map, though it did exist before, was mostly blank. But now, you can see drastic changes in the map (photos of before and after). Jayanth Mysore, a senior manager of the Google Map Maker project, wrote about the initiative on the official Google Maps blog. (For the Korean version, click here) 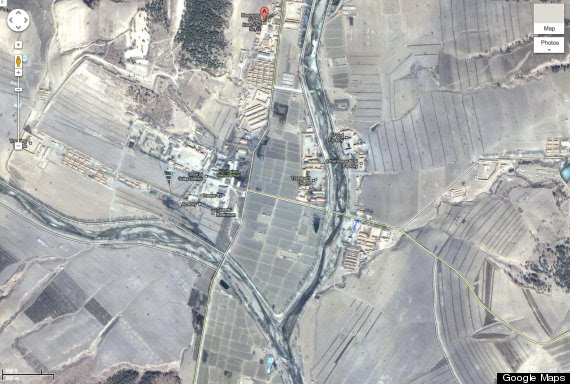 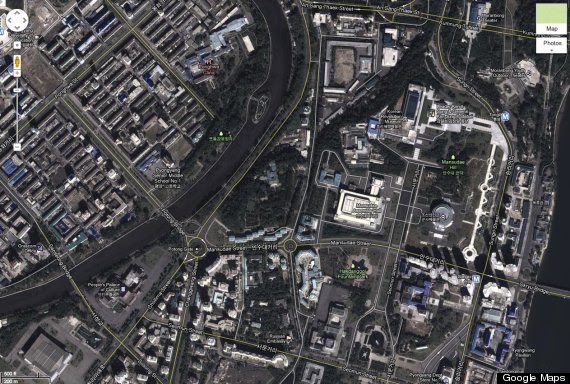