More Sex For Married Couples With Traditional Divisions Of Housework

Married men and women who divide household chores in traditional ways report having more sex than couples who share so-called men's and women's work, according to a new study co-authored by sociologists at the University of Washington.

Other studies have found that husbands got more sex if they did more housework, implying that sex was in exchange for housework. But those studies did not factor in what types of chores the husbands were doing.

The new study, published in the February issue of the journal American Sociological Review, shows that sex isn't a bargaining chip. Instead, sex is linked to what types of chores each spouse completes. 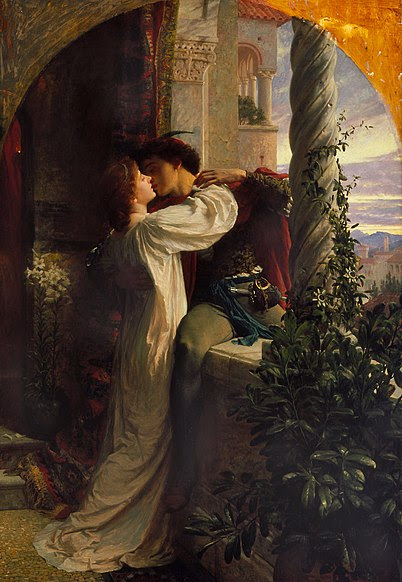 "The results show that gender still organizes quite a bit of everyday life in marriage," said co-author Julie Brines, a UW associate professor of sociology. "In particular, it seems that the gender identities husbands and wives express through the chores they do also help structure sexual behavior."

Husbands shouldn't take these findings as justification for not cooking, cleaning, shopping or performing other traditionally female household tasks, warned lead author Sabino Kornrich, a former UW graduate student who is now a researcher at the Juan March Institute in Madrid. "Men who refuse to help around the house could increase conflict in their marriage and lower their wives' marital satisfaction."

The findings come from a national survey of about 4,500 heterosexual married U.S. couples participating in the National Survey of Families and Households. The data were collected from 1992 to 1994, the most recent large-scale survey available that measured sexual frequency in married couples. Brines says that it is unlikely that the division of housework – which did not include child care in this study – and sex have changed much since then.

Husbands performed about one-fifth of traditionally female tasks and a little more than half of the male-type work. This suggests that wives help out with men's chores more often than husbands help with female tasks.

Brines, an expert in family and household dynamics, said that it wasn't surprising that sexual activity was tied to the division of household chores. "If anything surprised us, it was how robust the connection was between a traditional division of housework and sexual frequency."

The researchers ruled out other possible explanations for their findings:
Husbands being sexually coercive did not have a role, because wives reported similar levels of satisfaction in their sex lives whether they were in households with traditional or nontraditional divisions of labor.
Two-income households had comparable patterns of sexual frequency and division of household chores relative to households where a spouse did not work outside the home. Similarly, wives' income was unrelated to how often the couple had sex.
Other variables such as happiness in marriage, religion and gender ideology did not have a role.

"Marriage today isn't what it was 30 or 40 years ago, but there are some things that remain important," Brines said. "Sex and housework are still key aspects of sharing a life, and both are related to marital satisfaction and how spouses express their gender identity."

Katrina Leupp, a UW doctoral student in sociology, is the other co-author of the study.
on January 30, 2013