Mona Lisa On The Moon

As part of the first demonstration of laser communication with a satellite at the moon, scientists with NASA's Lunar Reconnaissance Orbiter (LRO) beamed an image of the Mona Lisa to the spacecraft from Earth.

The iconic image traveled nearly 240,000 miles in digital form from the Next Generation Satellite Laser Ranging (NGSLR) Station at NASA's Goddard Space Flight Center in Greenbelt, MD, to the Lunar Orbiter Laser Altimeter (LOLA) instrument on the spacecraft. By transmitting the image piggyback on laser pulses that are routinely sent to track LOLA's position, the team achieved simultaneous laser communication and tracking. 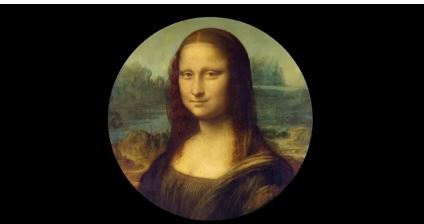