Making small easy changes to our eating habits on a consistent basis - 25 days or more per month - can lead to sustainable weight loss, according to research by Professor Brian Wansink in Cornell University's Food and Brand Lab. The challenge is to figure out which changes work for specific individuals and how to stick with changes long enough to make them second nature. 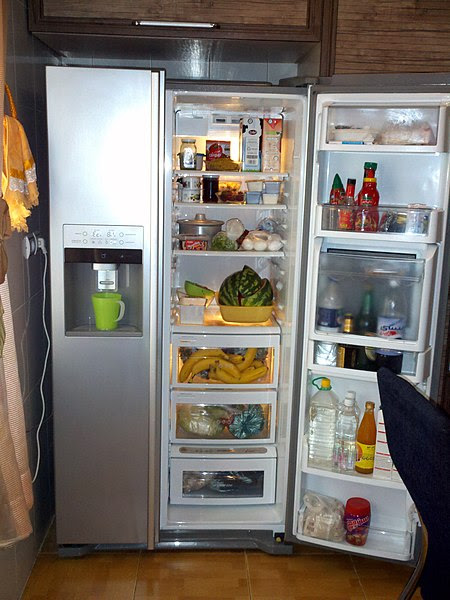 NMEC participants, after answering questions about their eating goals, background and well-being, were sent three customized tips to follow for a month. All tips were founded on research and based on Wansink's book "Mindless Eating: Why We Eat More than We Think" (Bantam, 2006). Participants could download a checklist to track their adherence to tips and receive email reminders to keep them on track. At the end of each month they were expected to send in a follow-up survey. Of the 504 participants who completed at least one follow-up survey, more than two thirds (42 percent) either lost weight or maintained their weight (27 percent).

Weight loss was highest among people who made changes consistently.

Those whose adherence was 25 or more days per month reported an average monthly weight loss of 2 pounds, and those who stayed in the program at least three months and completed at least two follow-up surveys lost on average 1 percent of their initial weight.

According to the study, which is published in the peer-reviewed Journal of Medical Internet Research (Nov-Dec., Vol. 14:6), common barriers that prevented people from making changes included personally unsuitable tips, forgetting, being too busy, unusual circumstances such as vacations and emotional eating.

"These results confirm that small, consistent changes in our daily eating behavior can result in gradual weight loss and in developing healthier eating habits," said Wansink, a marketing professor in Cornell's Dyson School of Applied Economics and Management. Results of the study also show that it is a challenge for many people to stick to a program for a long period of time. For those who want to lose weight or eat more healthfully, the researchers conclude that finding an initial set of tips that are relevant and doable for an individual can be enough to learn the general principle.

"Later come up with your own changes and succeed at reaching your goal," Wansink said.

The NMEC participants said that the most effective tips they received were: