A consortium of researchers led by WMG at the University of Warwick are to embark on a £3 million research programme called “Cleaning Land for Wealth” (CL4W), that will use a common class of flower to restore poisoned soils while at the same time producing perfectly sized and shaped nano sized platinum and arsenic nanoparticles for use in catalytic convertors, cancer treatments and a range of other applications.

A “Sandpit” exercise organised by the Engineering and Physical Sciences Research Council (EPSRC) allowed researchers from WMG (Warwick Manufacturing group) at the University of Warwick, Newcastle University, The University of Birmingham, Cranfield University and the University of Edinburgh to come together and share technologies and skills to come up with an innovative multidisciplinary research project that could help solve major technological and environmental challenges.

The researchers pooled their knowledge of how to use plants and bacteria to soak up particular elements and chemicals and how to subsequently harvest, process and collect that material. They have devised an approach to demonstrate the feasibility in which they are confident that they can use common classes of flower and plants (such as Alyssum), to remove poisonous chemicals such as arsenic and platinum from polluted land and water courses potentially allowing that land to be reclaimed and reused. 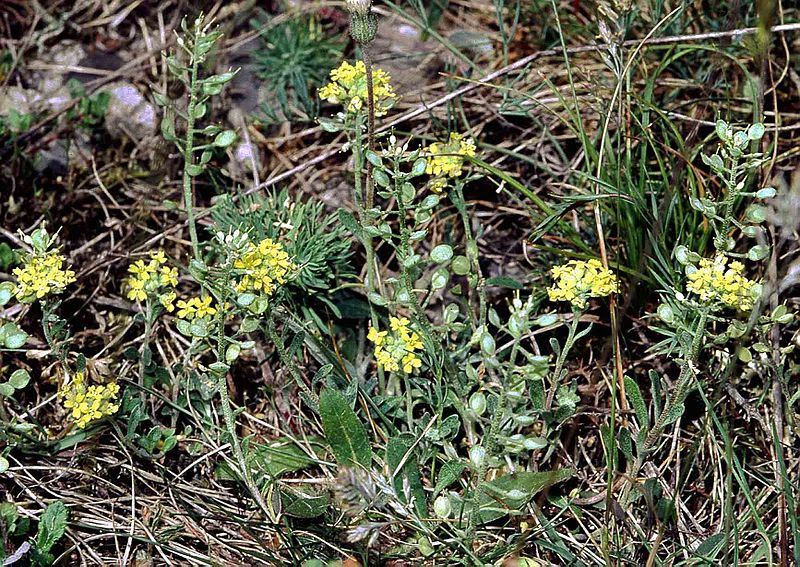 That in itself would be a significant achievement, but as the sandpit progressed the researchers found that jointly they had the knowledge to achieve much more than just cleaning up the land.

As lead researcher on the project Professor Kerry Kirwan from WMG at the University of Warwick explained:

“The processes we are developing will not only remove poisons such as arsenic and platinum from contaminated land and water courses, we are also confident that we can develop suitable biology and biorefining processes (or biofactories as we are calling them) that can tailor the shapes and sizes of the metallic nanoparticles they will make. This would give manufacturers of catalytic convertors, developers of cancer treatments and other applicable technologies exactly the right shape, size and functionality they need without subsequent refinement. We are also expecting to recover other high value materials such as fine chemicals, pharmaceuticals, anti-oxidants etc. from the crops during the same biorefining process."

EPSRC are so taken with the concept that they have now awarded the research consortium £3 million to develop the technology.