In 2003, a mysterious and surprising dinosaur was discovered that possessed not only wings on its arms but also long feathers on each leg forming a “hind wing.” This was a completely new and unexpected body plan for a vertebrate (backboned) animal. Named Microraptor, this enigmatic animal set off a firestorm of debate about the role of “hind wings” and their importance in the evolution of birds from Velociraptor-like ancestors. This debate continued for nearly a decade, but no one was able to provide an explanation that fit well with both anatomy and aerodynamics. 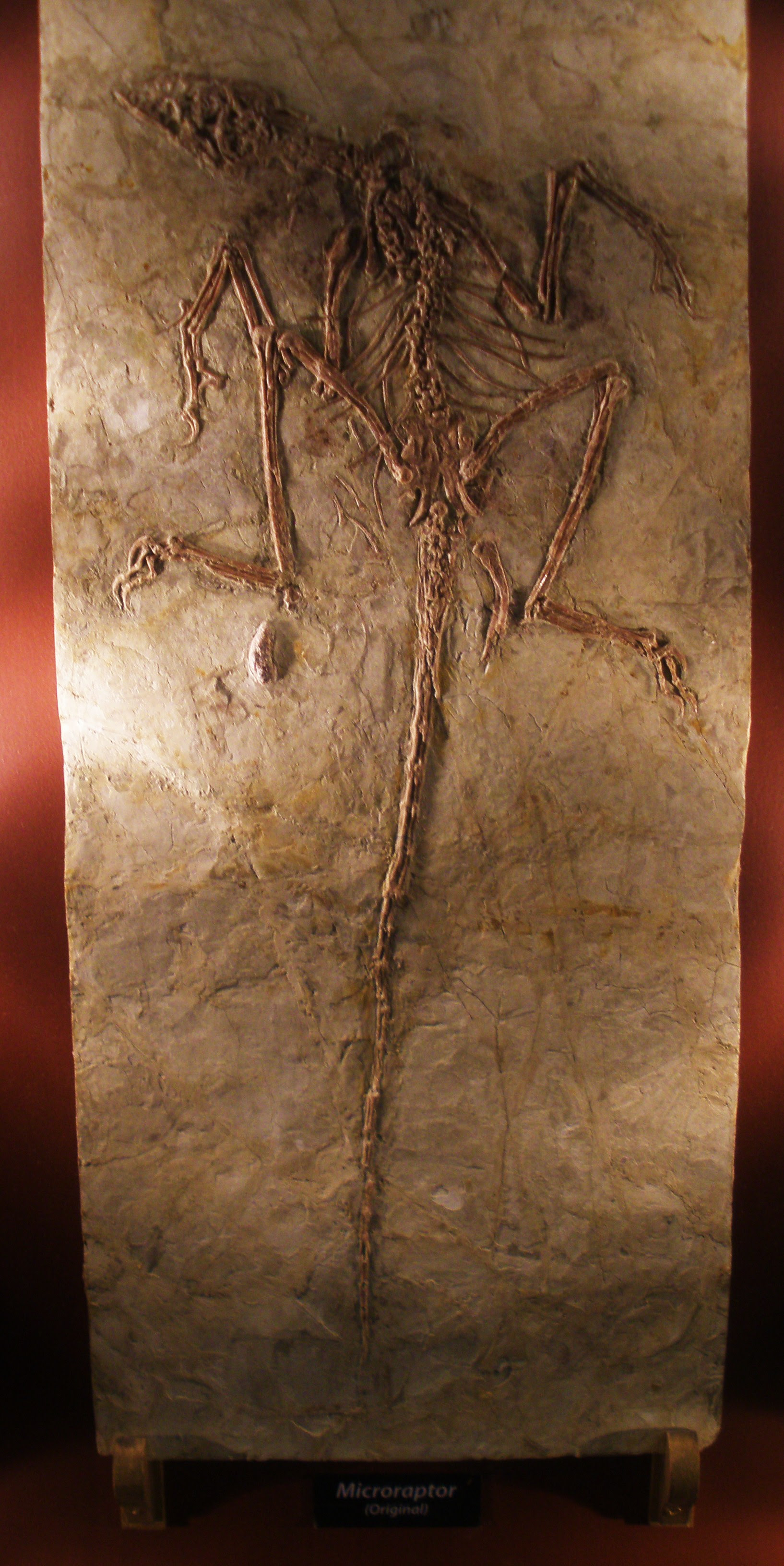 A new study, presented at the 72nd Annual Meeting of the Society of Vertebrate Paleontology, may have finally solved this pressing mystery about how dinosaurs first began to fly. It is well accepted within the paleontological community that birds are the living descendants of dinosaurs. However, key aspects of this fundamental evolutionary transition have remained mysterious, including the mechanisms by which the first flying dinosaurs were able to effectively control flight with a Velociraptor-like body plan.

This study shows that by using the “hind wings” to steer, Microraptor would have been able to turn twice as quickly as a two-winged animal. Thus, this feathered dinosaur could have been a highly agile, airborne predator despite having a skeleton little-changed from that of its running, non-flying ancestors. This “control hypothesis” solves both of the problems of anatomy and aerodynamics that have frustrated palaeontologists for years.

Study co-author Dr. Michael Habib comments, “Microraptor is an amazing fossil animal that has caused a great deal of debate among palaeontologists. For the first time, we appear to have a solid answer to the mystery of dinosaur hind-wings, as well as the function of the tail feather fan. In the process, we have solved a major problem in the evolution of dinosaur flight – the problem of control.”

According to Justin Hall, lead author of the study, “This study provides a plausible mechanism by which dinosaurs that otherwise have strongly Velociraptor-like bodies could take to the air and control themselves while in flight. Obviously crashing is bad for the long-term health of the animal, but until now we had little idea how the earliest flying dinosaurs avoided such catastrophes given their rather simple wing structure.”

“Ever since the discovery of the first feathered dinosaur fossil in 1996, debate about the origins and mechanisms of powered avian flight has become increasingly contentious. In this new, elegant study combining analyses of aerodynamic capabilities and phylogenetic relationships, the inevitable conclusion is that dinosaurs were "experimenting" with different body plans as they "learned" to fly,” said Dr. Phillip Currie, President of the Society of Vertebrate Paleontology and professor at the University of Alberta, who was not involved in the study.

Prepared by members of the SVP Media Liaison Committee for use at the SVP 72nd Annual Meeting.