How Silver Can Turn Your Skin Blue

Researchers from Brown University have shown for the first time how ingesting too much silver can cause argyria, a rare condition in which patients' skin turns a striking shade of grayish blue. 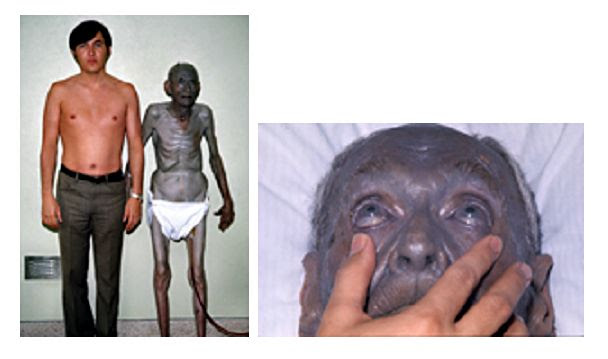 "It's the first conceptual model giving the whole picture of how one develops this condition," said Robert Hurt, professor of engineering at Brown and part of the research team. "What's interesting here is that the particles someone ingests aren't the particles that ultimately cause the disorder."

Scientists have known for years argyria — a condition that turns the skin blue — had something to do with silver. Brown scientists have figured out the complex chemistry behind it. 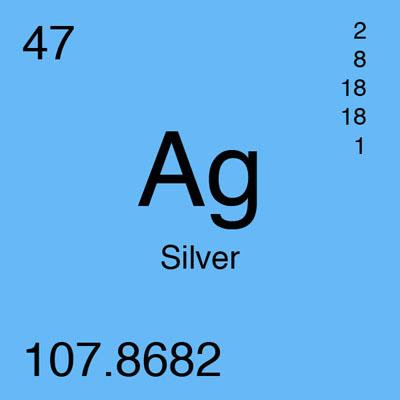 Scientists have known for years argyria had something to do with silver. The condition has been documented in people who (ill advisedly) drink antimicrobial health tonics containing silver nanoparticles and in people who have had alternative medical treatments involving silver. Tissue samples from patients showed silver particles actually lodged deep in the skin, but it wasn't clear how they got there.

As it turns out, argyria is caused by a complex series of chemical reactions, Hurt says. His paper on the subject, authored with Brown University colleagues Jingyu Liu, Zhongying Wang, Frances Liu, and Agnes Kane, was published online earlier this month in the journal ACS Nano.

Hurt and his team show that nanosilver is broken down in the stomach, absorbed into the bloodstream as a salt and finally deposited in the skin, where exposure to light turns the salt back into silver metal and creates the telltale bluish hue. That final stage, oddly, involves the same photochemical reaction used to develop black-and-white photographs.

From silver to salt and back again

Hurt and his team have been studying the environmental impact of silver, specifically silver nanoparticles, for years. They've found that nanosilver tends to corrode in acidic environments, giving off charged ions — silver salts — that can be toxic in large amounts. Hurt's graduate student, Jingyu Liu (now a postdoctoral researcher at the National Institute of Standards and Technology), thought those same toxic ions might also be produced when silver enters the body, and could play a role in argyria.

To find out, the researchers mixed a series chemical treatments that could simulate what might happen to silver inside the body. One treatment simulated the acidic environment in the gastrointestinal tract; one mimicked the protein content of the bloodstream; and a collagen gel replicated the base membranes of the skin. 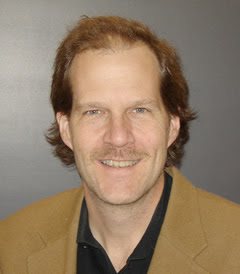 They found that nanosilver corrodes in stomach acid in much the same way it does in other acidic environments. Corrosion strips silver atoms of electrons, forming positively charged silver salt ions. Those ions can easily be taken into the bloodstream through channels that absorb other types of salt. That's a crucial step, Hurt says. Silver metal particles themselves aren't terribly likely to make it from the GI tract to the blood, but when some of them are transformed into a salt, they're ushered right through.

From there, Hurt and his team showed that silver ions bind easily with sulfur present in blood proteins, which would give them a free ride through the bloodstream. Some of those ions would eventually end up in the skin, where they'd be exposed to light.

To re-create this end stage, the researchers shined ultraviolet light on collagen gel containing silver ions. The light caused electrons from the surrounding materials to jump onto the unstable ions, returning them to their original state — silver metal. This final reaction is ultimately what turns patients' skin blue. The photoreaction is similar to the way silver is used in black and white photography. When exposed to light, silver salts on a photographic film reduce to silver metal and darken, creating an image.

Despite its potential toxicity, silver has been valued for centuries for its ability to kill germs, which is why silver nanoparticles are used today in everything from food packaging to bandages. Regulators have established limits for occupational exposure to silver, but there are questions as to whether there should be special limits on the nanoparticle form.

This research "would be one piece of evidence that you could treat nanoparticles in the same way as other forms of silver," Hurt says.

That's because the bioavailable form of silver — the form that is absorbed into the bloodstream — is the silver salt that's made in the stomach. Any silver metal that's ingested is just the raw material to make that bioavailable salt. So ingesting silver in any form, be it nano or not, would have basically the same effect, Hurt said.

"The concern in this case is the total dose of silver, not what form it's in," Hurt said. "This study implies that silver nanoparticles will be less toxic than an equivalent amount of silver salt, at least in this exposure scenario."

The National Science Foundation and the Superfund Research Program of the National Institute of Environmental Health Sciences funded the research.