Chewing betel quid — the fourth most popular psychoactive substance in the world after tobacco, alcohol and caffeine — exposes its 600 million users to substances that act as direct carcinogens in the mouth, scientists are reporting in a new study. It appears in ACS' journal Chemical Research in Toxicology.

Mu-Rong Chao and Chiung-Wen Hu explain that betel quid (BQ) consists of nuts from the arcea tree, sometimes combined with spices, such as cardamom or saffron, and other ingredients. Available in commercial forms, BQ is popular among people in China, India and other Asian countries, and people of Asian heritage living in the U.S. and other countries. 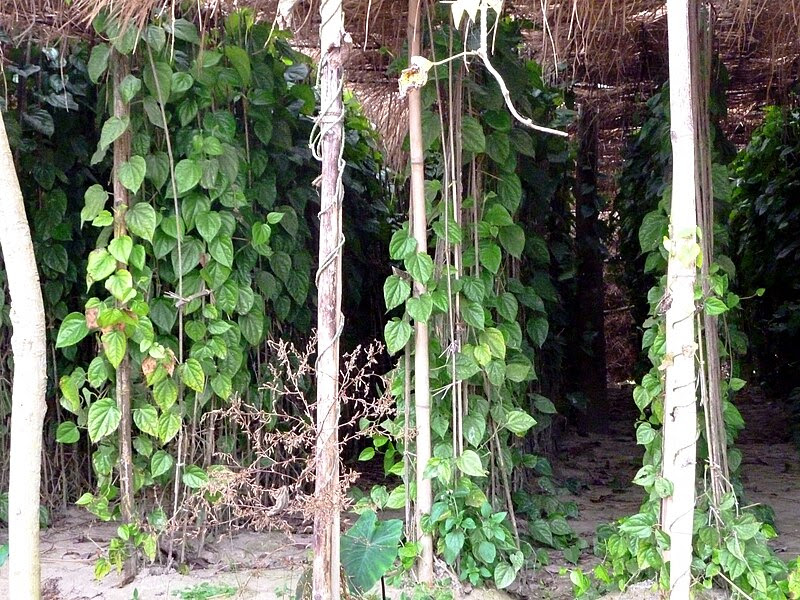 Scientists have known for decades that chewing BQ can lead to oral cancer, and showed recently that the substances in BQ could be changed into carcinogens in the body. The authors of this study explored whether there were any substances in the arcea nut that can cause cancer directly, without any need for the body to change or "activate" them.

Display of the items usually included in a chewing session. The leaves are folded in different ways according to the country and generally feature some calcium hydroxide daubed inside. Slices of the dry areca nut are on the upper left hand and slices of the tender areca nut on the upper right. The pouch on the lower right contains tobacco, a relatively recent introduction 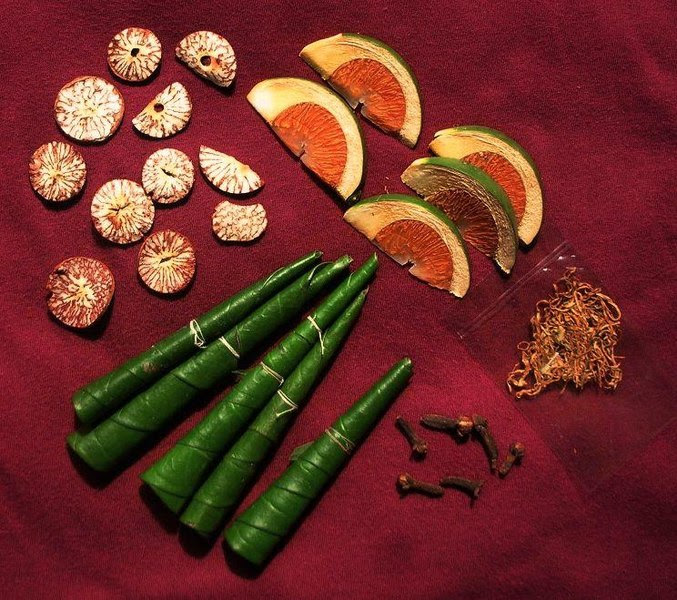 They discovered that compounds in the arcea nut can "alkylate" the genetic material DNA, causing changes that increase the risk of cancer, and they are present in betel quid in amounts high enough to do so. "Our study showed that these alkylating agents are present at levels sufficient to cause DNA damage and could potentially have adverse implications to human health, particularly in the case of the development of oral cancer for BQ chewers," they say.

The authors acknowledge funding from the National Science Council, Taiwan.

The American Chemical Society is a nonprofit organization chartered by the U.S. Congress. With more than 164,000 members, ACS is the world's largest scientific society and a global leader in providing access to chemistry-related research through its multiple databases, peer-reviewed journals and scientific conferences. Its main offices are in Washington, D.C., and Columbus, Ohio.