Nibiru Or Venus? Venus Says Astronomer And Here Is How To Tell

The Canada-France-Hawaii (CFH) observatory hosts a world-class, 3.6 meter optical/infrared telescope. The observatory is located atop the summit of Mauna Kea, a 4200 meter, dormant volcano located on the island of Hawaii. The CFH Telescope became operational in 1979. The mission of CFHT is to provide for its user community a versatile and state-of-the-art astronomical observing facility which is well matched to the scientific goals of that community and which fully exploits the potential of the Mauna Kea site.

Here is a video from the cloud cam on Mauna Kea.  These videos are posted daily and daily people visit the site and download the videos and call Venus rising proof of Nibiru, sometimes they will say it is a second sun.

Astronomer Dr. Christian Veillent the large object in the still is indeed Venus rising.  Is is not the fictional planet Nibiru as many hoaxers would have you believe.   Between Venus and the horizon, you can see a bright star, Regulus.   The video still is from the cloud cam in Hawaii.  The camera makes Venus appear even brighter than it will appear to you should you take a pre-dawn walk.  However, it is not Nibiru despite the many hoaxer who take video and call it other than Venus.

Click any date below to view the movie or click here to download the selected movie as an MPEG4 file. Movies can take up to a few minutes to load and there are many more at http://www.cfht.hawaii.edu/en/gallery/cloudcams/index.php?opts=movies

If you want to debunk these claims of Nibiru posing as Venus, it is worth downloading Stellarium (it is free!) and you can check the configuration of stars and planets at any time seen from any place in the world.http://www.stellarium.org/.  This is a really cool program and all those who have tried it have thanked me for recommending it.

Here is one screen shot from stellarium from a perspective outside of Austin, Texas. 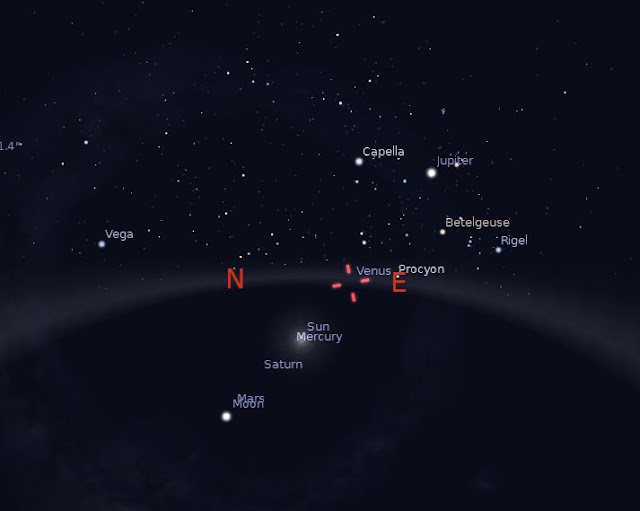 Here's another screenshot from Stellarium showing the constellations as well as the associated artwork. 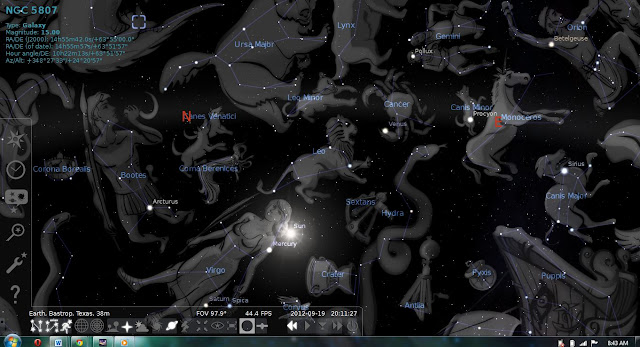 This is the same view from Stellarium as seen above showing the constellations with the artwork and lines removed.   If you want to be a stargazer,  this is a program for you. 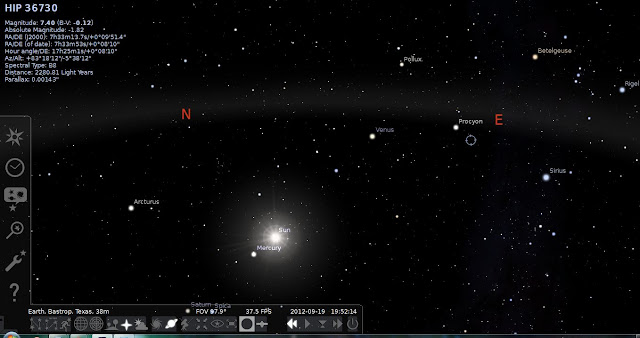