Hypertension Not So Simple

A recently published editorial in the Journal of the American Society of Hypertension (JASH), "Ambulatory Blood Pressure Monitoring Should Be Included in the National Health and Nutritional Examination Survey (NHANES)," recognizes the importance of this national survey instrument but questions the efficiency of its diagnostic methods in assessing hypertension in the population.* 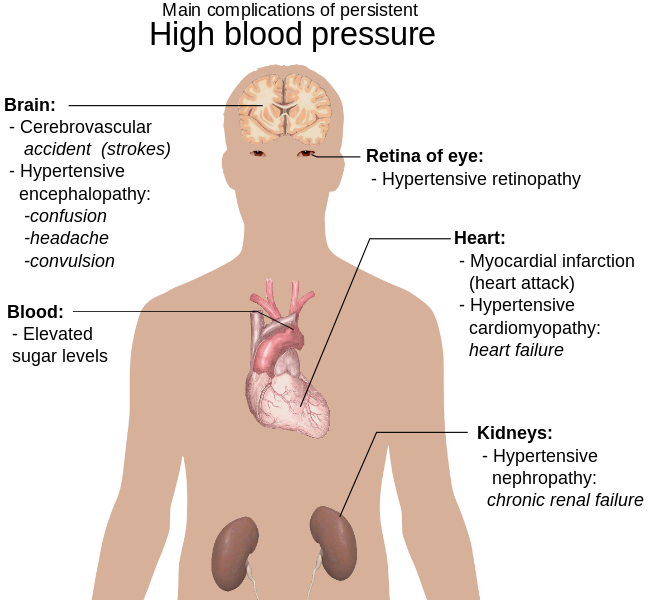 Since the 1960s, CDC has utilized traditional blood pressure screening using a sphygmomanometer to measure the brachial artery pressure (a diagnostic instrument used since 1880). Drs. William B. White, President of the American Society of Hypertension, Inc. (ASH), Thomas D. Giles, a Past President of ASH, and colleagues have expressed concern regarding this methodology and its limitations in accurately detecting hypertension in patients. Their editorial strongly recommends that the CDC utilize a more sensitive and specific tool for assessing blood pressure in its national surveys.

As a supplement to clinical office blood pressure measurements, ABPM allows physicians and health care providers to properly diagnose patients. As a screening tool used in national health surveys, ABPM will provide for a more accurate representation of the hypertension epidemic in America, thus allowing for the development of more appropriate national health initiatives to decrease rates of uncontrolled hypertension.

* On September 4, 2012, the Centers for Disease Control and Prevention (CDC) identified hypertension as the leading cardiovascular disease risk factor in its most recent Morbidity and Mortality Weekly Report (MMWR). The numbers presented in the National Health and Nutrition Examination Survey (NHANES) report painted a rather worrisome picture of the nation's health status in relation to hypertension and its deleterious effects, noting that