Gut Bacteria Could Cause Diabetes


Studying gut bacteria can reveal a range of human illness. Now, new research shows that the composition of a person’s intestinal bacteria could play an important role in the development of type 2 diabetes. These results, from a joint European and Chinese research team, have just been published in the journal Nature.

The number of people suffering from type 2 diabetes world-wide has risen rapidly in recent years, and scientists estimate that just as many people could be suffering from the illness without realising it. New research now indicates that your gut bacteria can reveal whether you suffer from the disease.

“We have demonstrated that people with type 2 diabetes have a high level of pathogens in their intestines,” says Jun Wang, Executive Director of BGI and professor from theUniversity of Copenhagen’s Department of Biology and Novo Nordisk Foundation Center for Basic Metabolic Research.

The 1.5 kilograms of bacteria that we each carry in our intestines have an enormous impact on our health and well being. The bacteria normally live in a sensitive equilibrium but if this equilibrium is disrupted our health could suffer. In the new study, scientists examined the intestinal bacteria of 345 people from China, of which 171 had type 2 diabetes. The team managed to identify clear biological indicators that someday could be used in methods that provide faster and earlier diagnosis of type 2 diabetes.

The research, which was recently published in the scientific journal Nature, also demonstrated that people with type 2 diabetes have a more hostile bacterial environment in their intestines, which can increase resistance to different medicines.

Similar studies carried out on sufferers of type 2 diabetes in Denmark also discovered a significant imbalance in the function of their intestinal bacteria and composition. Future Danish studies will examine whether intestinal bacteria is already abnormal in people that are deemed to be at risk of developing diabetes. 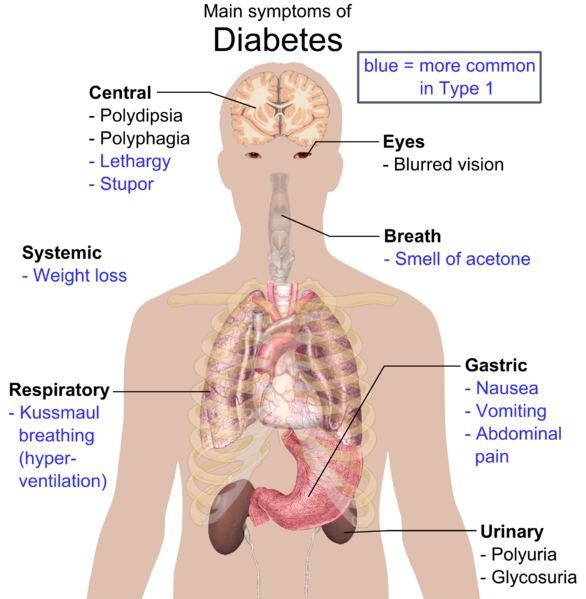 “We are going to transplant gut bacteria from people that suffer from type 2 diabetes into mice and examine whether the mice then develop diabetes,” says another of the lead scientists behind the project, professor Oluf Borbye Pedersen from the University of Copenhagen and centre director at LuCamp, the Lundbeck Foundation Centre for Applied Medical Genomics in Personalised Disease Prediction, Prevention and Care.

By working together, a team scientists from the University of Copenhagen and theBeijing Genomics Institute (BGI) was able to make to several breakthroughs in the field of ‘metagenomics’.

Scientists working on the EU research project MetaHIT have uncovered more than 3.3 million genes from gut bacteria found in people from Spain and Denmark. These genes could play a key role in understanding and treating a range of serious illnesses. According to Professor Karsten Kristiansen from the University of Copenhagen’s Department of Biology, the recent discovery is an important step in the comprehensive international research that is currently underway to investigate the interplay between intestinal bacteria and health.