Wind Concentrates Pollutants With Unexpected Order In An Urban Environment

Cities – with their concrete canyons, isolated greenery, and congested traffic – create seemingly chaotic and often powerful wind patterns known as urban flows. Carried on these winds are a variety of environmental hazards, including exhaust particles, diesel fumes, chemical residues, ozone, and the simple dust and dander produced by dense populations.

In a paper published in the American Institute of Physics (AIP) journal Physics of Fluids, researchers present the unexpected finding that pollutant particles, rather than scattering randomly, prefer to accumulate in specific regions of the urban environment and even form coherent structures. 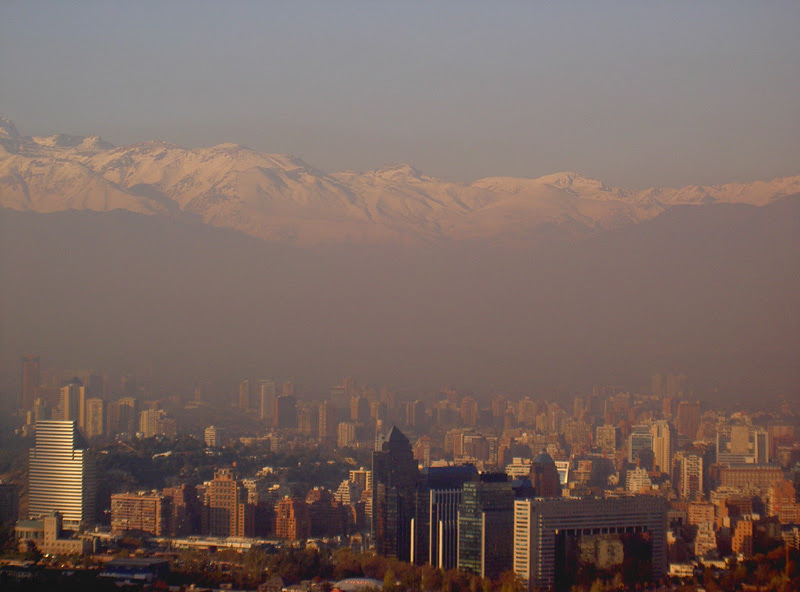 "The unexpected finding is coherent patterns in fluid flows were thought to have no real analog in nature," said Wenbo Tang of Arizona State University in Tempe. "In previous studies, the existence of these patterns in fluid flows was only verified with idealized 'theoretical' flows. It was not known if such structures were robust enough to manifest in the environment."

The researchers were able to verify this by using a new mathematical formula, the first of its kind, to simulate the long-term random motion of pollutant particles as would be found in the real world. These more realistic simulations revealed that coherent patterns emerged from the random motions of particles carried along by the urban flow. The results can be used to generate maps of well and poorly mixed regions and highlight urban areas that are most susceptible to high concentrations of pollutants, indicating locations that should be avoided or remedied.

According to the researchers, the modeling capabilities developed in this project directly benefit decision makers addressing issues related to urban pollution, human comfort, and the effects of climate change on urban areas. The research also aims to understand the interconnection of urban flows with the regional and global atmosphere.
Contacts and sources:
Charles Blue
American Institute of Physics

Article: "The geometry of inertial particle mixing in urban flows, from deterministic and random displacement models" is published in Physics of Fluids.