Cedars-Sinai researchers have found that a common vitamin may have the potential to provide a powerful weapon to fight certain "superbugs," antibiotic-resistant staph infections that health experts see as a threat to public health.

The research, published in the September 2012 edition of The Journal of Clinical Investigation, found that high doses of the nicotinamide form of vitamin B3 stimulated a specific gene (CEBPE), enhancing white blood cells' ability to combat staph infections, including methicillin-resistant Staphylococcus aureus or MRSA. 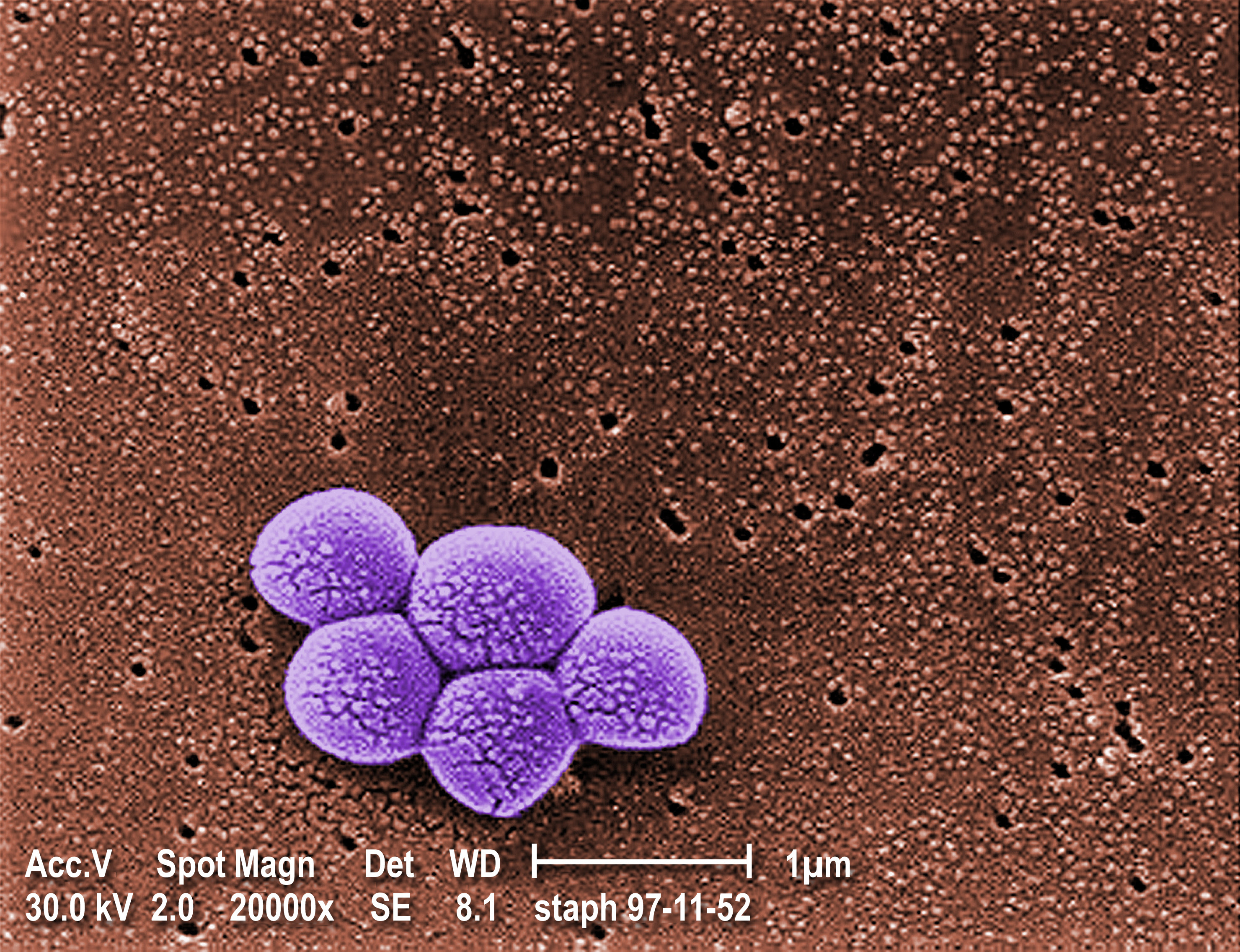 With research ongoing, including possible clinical trials in humans, the scientists caution consumers not to treat a suspected infection by taking vitamin B3. Instead, a physician should be consulted.

"It's critical that we find novel antimicrobial approaches to treat infection and not rely so heavily on antibiotics," said George Liu, MD, PhD, a pediatric infectious disease physician at Cedars-Sinai's Maxine Dunitz Children's Health Center and co-senior author of the study. "That's why this discovery is so exciting. Our research indicates this common vitamin is potentially effective in fighting off and protecting against one of today's most concerning public health threats."

Staph infections commonly cause serious, sometimes life-threatening illness. Health officials fear that indiscriminate use of antibiotics has undercut their effectiveness, leading to the rapid rise and threatening spread of resistant germs.

In laboratory tests with mice and human blood, Cedars-Sinai scientists found that vitamin B3 increased by up to 1,000 fold the ability of the immune system to kill staph bacteria. Beyond its findings related to vitamin B3, the study indicates that similar targeting of the CEBPE gene with other compounds may offer a new immune-boosting strategy to fight bacterial infections.

The researchers have been investigating a rare disease called neutrophil-specific granule deficiency, a hematologic disorder afflicting only a handful of people in the world. Due to a mutation of the gene CEBPE, patients with this disease have significantly weakened immune systems, leaving them prone to severe, chronic and life-threatening infections, including staph. The CEBPE gene regulates several antimicrobial factors in the body.

"Our goal in studying a rare disorder is that it may give us broad insight into the immune mechanisms that protect healthy individuals against staph infections," said Pierre Kyme, PhD, a researcher in the Division of Pediatric Infectious Diseases in the Maxine Dunitz Children's Health Center and the Immunobiology Research Institute, and co-first author of the study with Nils Thoennissen, MD, who is now with the Department of Medicine at University of Muenster in Germany. "We found that if you over-express the gene in normal individuals, the body's immune cells do a better job of fighting off infection."

Kyme and Thoennissen turned to vitamin B3, which has been shown to increase the expression of some other genes in the CEBP family. The results: When studied in human blood, clinical doses of the vitamin appeared to virtually wipe out the staph infection in only a few hours.

Formal testing in clinical trials with patients is called for, based on these outcomes in the laboratory and in laboratory mice studies, said Phillip Koeffler, MD, professor of medicine at Cedars-Sinai and co-senior author of the study.

"There's more research to be done, but we believe that vitamin B3, and other compounds that are able to increase the activity of this particular gene, have the potential to be effective against other antibiotic-resistant bacteria in addition to strains of staph," he said.