The Biggest Kill-Off In History, A New Suspect

The mass extinction at the Permian-Triassic boundary (PTB), the largest in Earth's history, killed off ~90% of marine species.

It is thought to have been caused by the Siberian Traps, a large flood basalt province that erupted ~252 million years ago, but this connection has been inferred on the basis of similarities in age and, thus, is circumstantial.

The world around the time of the P–Tr extinction. TheSiberian Traps eruptions occurred on the eastern shore of the shallow sea (paler blue) at the north of the map. The earlier Emeishan eruptions occurred on the north edge of the almost enclosed shallow sea just north of the equator – at this time the blocks that currently form China and South-East Asia were just emerging.

This study by Jun Shen and colleagues documents a strong relationship between marine environmental changes and the deposition of volcanic ash layers in south China, demonstrating for the first time that the PTB biotic crisis was probably triggered by enormous Plinian (explosive) volcanic eruptions.

April 21, 1990 Plinian eruption cloud from Redoubt Volcano as viewed to the west from the Kenai Peninsula 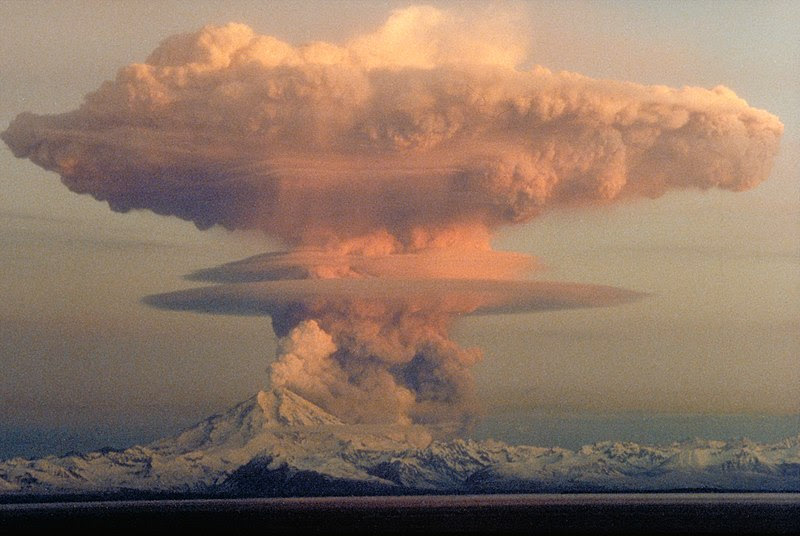 Previous studies of ash layers in south China PTB sections have invoked a source in regional subduction-zone volcanism in the eastern Tethys, but the present study infers an origin as distal deposits of the Siberian Traps.

Sessile filter feeders like this Crinoid were significantly less abundant after the P–Tr extinction. 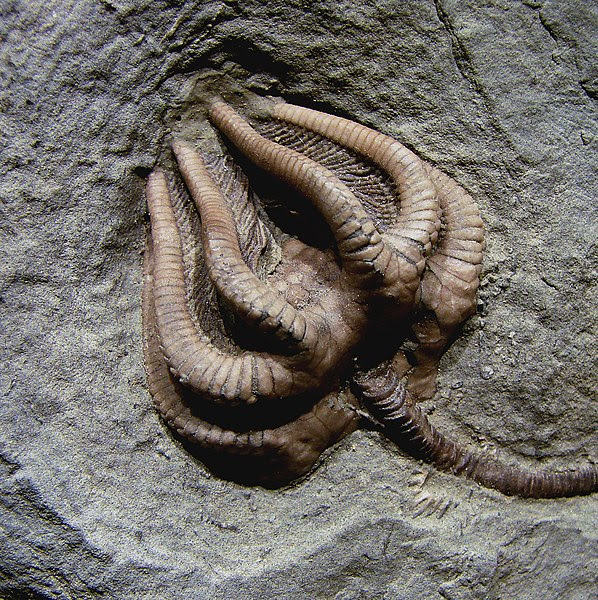 Each ash layer in the Chinese sections shows a negative excursion in the ratio of carbonate or organic carbon isotopes, implying large releases of isotopically light, organic-derived CO2 or methane in conjunction with each eruptive event, consistent with large-scale magma injection into organic-rich sediments of the West Siberian coal province.

If confirmed by further investigation, these results will have important implications both for kill mechanisms during the PTB crisis as well as for refinement of the eruption history of the Siberian Traps. 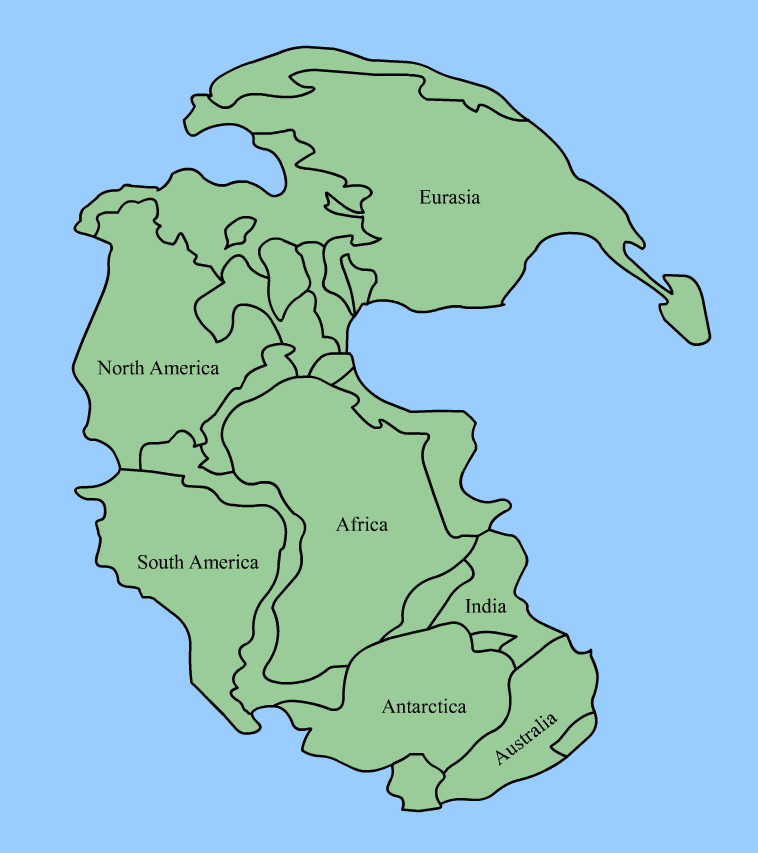