Magic Bullets: 40 Plant-Based Compounds Can Turn On Genes That Slow The Spread Of Cancer

More than 40 plant-based compounds can turn on genes that slow the spread of cancer, according to a first-of-its-kind study by a Washington State University researcher.

Gary Meadows, WSU professor and associate dean for graduate education and scholarship in the College of Pharmacy, says he is encouraged by his findings because the spread of cancer is most often what makes the disease fatal. Moreover, says Meadows, diet, nutrients and plant-based chemicals appear to be opening many avenues of attack. 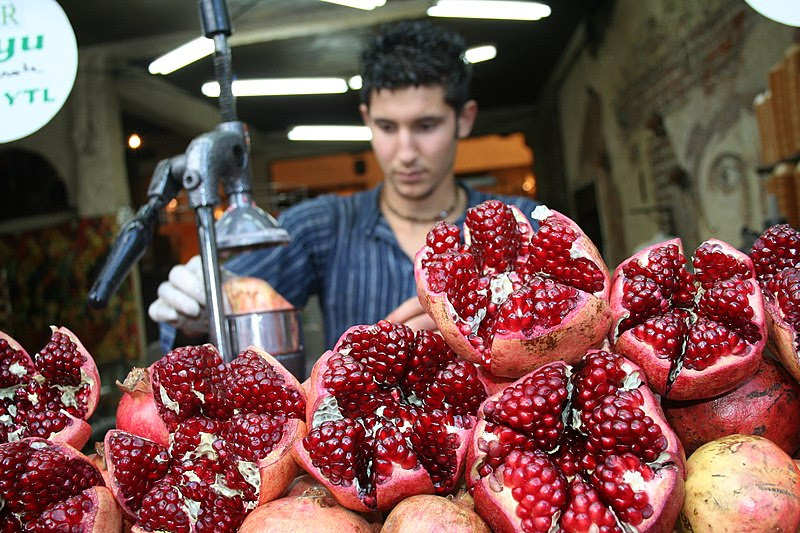 "We're always looking for a magic bullet," he says. "Well, there are lots of magic bullets out there in what we eat and associated with our lifestyle. We just need to take advantage of those. And they can work together."

Meadows started the study, recently published online in the journal Cancer and Metastasis Reviews, with some simple logic: Most research focuses on the prevention of cancer or the treatment of the original cancer tumor, but it's usually the cancer's spread to nearby organs that kills you. So rather than attack the tumor, said Meadows, let's control its spread, or metastasis.

He focused in particular on genes that suppress metastasis. As search engine terms go, it took him down many a wormhole in the PubMed research database, as the concept of nutrients and metastasis suppressor genes is rarely identified by journals. It's even an afterthought of some of the researchers who find the genes.

"People for the most part did not set out in their research goals to study metastasis suppressor genes," says Meadows. "It was just a gene that was among many other genes that they had looked at in their study."

Typically, the substances acted epigenetically, which is to say they turned metastasis suppressor genes on or off.

"So these epigenetic mechanisms are influenced by what you eat," he says. "That may also be related to how the metastasis suppressor genes are being regulated. That's a very new area of research that has largely not been very well explored in terms of diet and nutrition." Meadows says his study reinforces two concepts.

For one, he has a greater appreciation of the role of natural compounds in helping our bodies slow or stop the spread of cancer. The number of studies connecting nutrients and metastasis suppressor genes by accident suggests a need for more deliberate research into the genes.

"And many of these effects have not been followed up on," he says. "There's likely to be more compounds out there, more constituents, that people haven't even evaluated yet."

Meadows also sees these studies playing an important role in the shift from preventing cancer to living with it and keeping it from spreading.