The Moon is believed to have formed from a collision, 4.5 billion years ago, between Earth and an impactor the size of Mars, known as "Theia." Over the past decades scientists have simulated this process and reproduced many of the properties of the Earth-Moon system; however, these simulations have also given rise to a problem known as the Lunar Paradox: the Moon appears to be made up of material that would not be expected if the current collision theory is correct. A recent study published in Icarus proposes a new perspective on the theory in answer to the paradox.

Image of the far side of the Moon 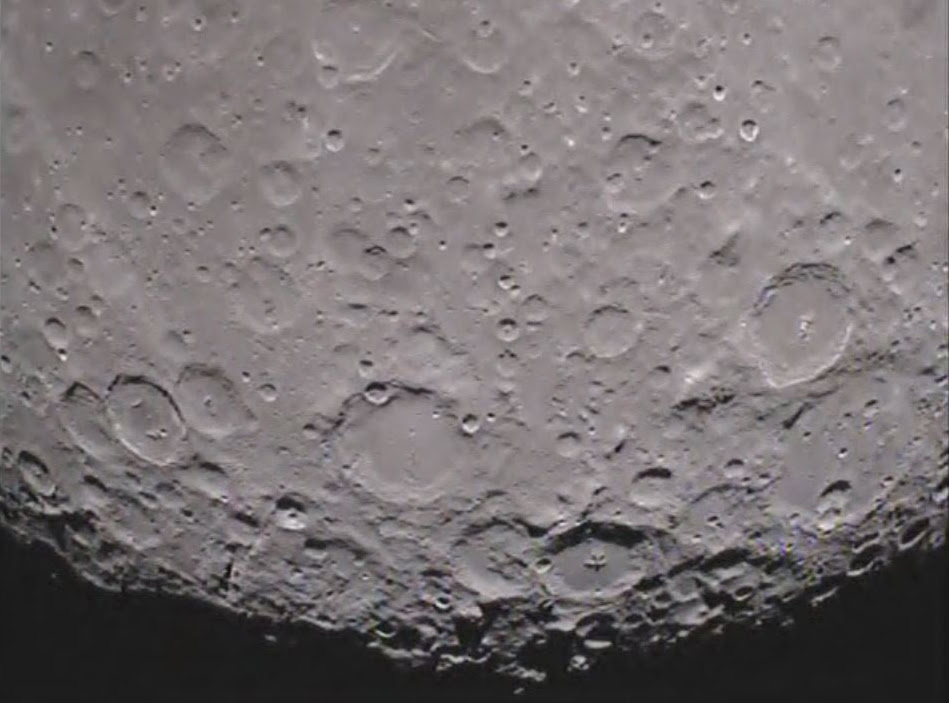 If current theories are to be believed, analyses of the various simulations of the Earth-Theia collision predict that the Moon is mostly made up of material from Theia. However, studying materials from both Earth and the Moon, shows remarkable similarities. In fact, elements found on the Moon show identical isotopic properties to those found on Earth.

Given it is very unlikely that both Theia and Earth had identical isotopic compositions (as all other known solar system bodies, except the Moon, appear to be different) this paradox casts doubt over the dominant theory for the Moon formation. Moreover, for some elements, like Silicon, the isotopic composition is the result of internal processes, related to the size of the parent body. Given Theia was smaller than Earth, its Silicon isotope composition should have definitely been different from that of Earth's mantle.

A group of researchers from the University of Bern, Switzerland, have now made a significant breakthrough in the story of the formation of the Moon, suggesting an answer to this Lunar Paradox. They explored a different geometry of collisions than previously simulated, also considering new impacts configurations such as the so-called, "hit-and-run collisions," where a significant amount of material is lost into space on orbits unbound to the Earth.

"Our model considers new impact parameters, which were never tested before. Besides the implications for the Earth-Moon system itself, the considerably higher impact velocity opens up new possibilities for the origin of the impactor and therefore also for models of terrestrial planet formation," explains lead author of the study, Andreas Reufer.

"While none of the simulations presented in their research provides a perfect match for the constraints from the actual Earth-Moon-system, several do come close," adds Alessandro Morbidelli, one of the Icarus' Editors. "This work, therefore, suggests that a future exhaustive exploration of the vast collisional parameter space may finally lead to the long-searched solution of the lunar paradox."