A mathematical physicist and her colleague, both from the Free University of Bozen-Bolzano, Italy, are about to publish a study in EPJ B¹ on a family of taxation and wealth redistribution models. The findings could lead to numerical simulations of potential wealth distribution scenarios playing out over the long term and could be used for policy decision making. 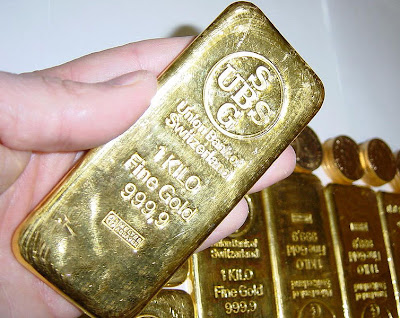 Maria Letizia Bertotti and Giovanni Modanese propose a mechanism of individual interaction of economic agents involved in wealth redistribution on a one-to-one level as a means of understanding their collective macroscopic behaviour. They rely on an analogy between agents interacting in markets and well-known models of particles interacting in gases.

One of the unique aspects of their approach is that their model differentiates groups of individuals into a finite number of separate classes, related to their level of wealth. In the family of models they devised, the number of individuals in each class varies over time due to the payment and redistribution of taxes. They have thus created three distinct scenarios by varying the parameters of the general framework governing wealth dynamics.

The authors found that some families of models exhibit power-law tails, and some do not. Power law tails represent the part of a society consisting of a limited number of individuals who have the most wealth. Several simulations suggest that the diversity of saving propensity among the individuals plays a definite role in the formation of fat tails where a greater number of individuals enjoy high levels of wealth.

The findings of this study could ultimately help examine how the spread of individuals varies among classes when the taxation rates relative to different income classes are varied. Or the results could help devise the most desirable taxation rate to achieve a given distribution of wealth.