Over the last decade, an average of 60,000 km2 of the Baltic Sea bottom has suffered from hypoxia without enough oxygen to support its normal ecosystem. Several large-scale geo-engineering interventions are currently on the table as proposed solutions to this problem. Researchers from Lund University are calling for geo-engineering efforts that mix oxygen into the Deep Baltic to be abandoned.

In the June 28 edition of Nature, researchers warn of the unforeseen effects of geo-engineering to relieve the lack of oxygen in bottom waters. “Such radical remediation measures promise impressive improvements in water quality on short time scales. They are popular and politically attractive, but they are also potentially dangerous,” says Daniel Conley a researcher at Lund University. 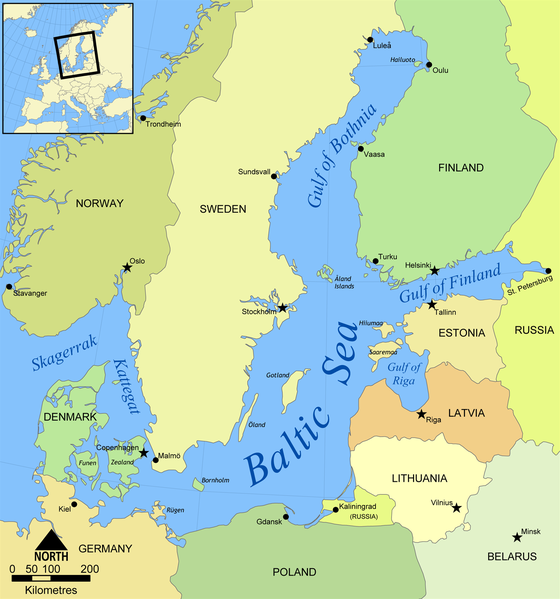 Yet geo-engineering schemes are moving forwards. The Swedish Agency for Marine and Water Management has announced a plan to build a demonstration wind-turbine-driven pump in the southern Baltic. This is a significant change in current policy to reduce nutrients to the Baltic Sea.

“We are on the pathway to a healthier marine ecosystem. We have scientific knowledge, an active monitoring and assessment program, political organizations in place such as HELCOM, and the countries have agreed upon targets to reduce nutrients in the Baltic Sea Action Plan. We need to let that process work,” says Daniel Conley.

Conley’s and Stadmark’s research focuses on how human activities have changed nutrient inputs into the Baltic Sea and the responses of marine ecosystems to changes in human impact and climate.