Married people may be happier in the long run than those who aren't married, according to new research by Michigan State University scientists.

Their study, online in the Journal of Research in Personality, finds that although matrimony does not make people happier than they were when they were single, it appears to protect against normal declines in happiness during adulthood. 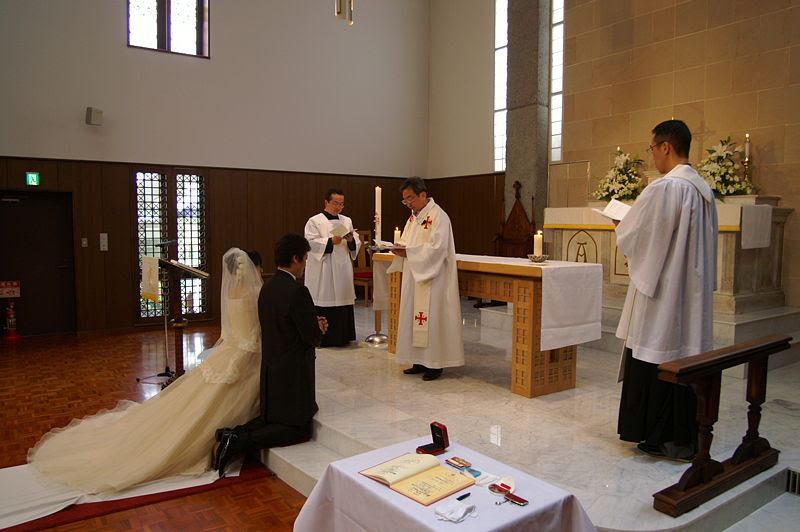 "Our study suggests that people on average are happier than they would have been if they didn't get married," said Stevie C.Y. Yap, a researcher in MSU's Department of Psychology.

Yap, Ivana Anusic and Richard Lucas studied the data of thousands of participants in a long-running, national British survey. They set out to find whether personality helps people adapt to major life events including marriage.

The answer, essentially, was no: Personality traits such as conscientiousness or neuroticism do not help people deal with losing a job or having a baby.

In general, similar-aged participants who did not get married showed a gradual decline in happiness as the years passed.

Those who were married, however, largely bucked this trend. It's not that marriage caused their satisfaction level to spike, Yap noted, but instead kept it, at least, stable.

The study is slated to run in the October issue of the peer-reviewed research journal.

Contacts and sources:
Stevie Yap
Michigan State University
on May 31, 2012