Women in their seventies who exercise and eat healthy amounts of fruits and vegetables have a longer life expectancy, according to research published in the Journal of the American Geriatrics Society. 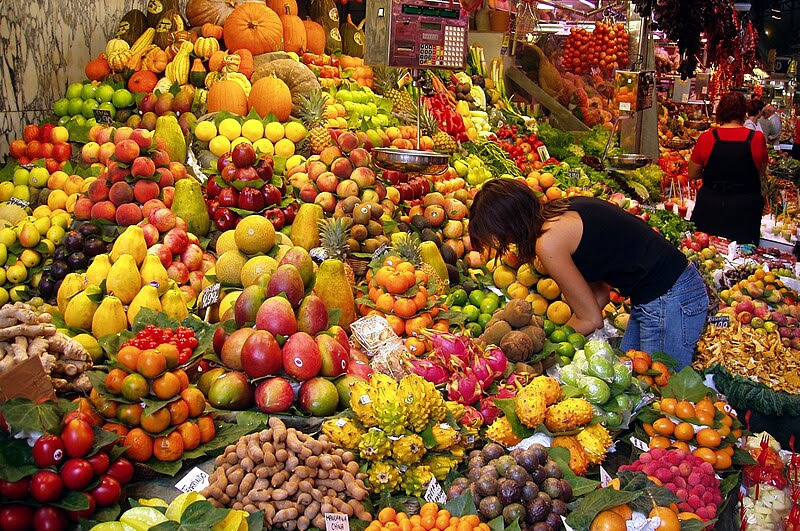 Researchers at the University of Michigan and Johns Hopkins University studied 713 women aged 70 to 79 years who took part in the Women's Health and Aging Studies. This study was designed to evaluate the causes and course of physical disability in older women living in the community.

"A number of studies have measured the positive impact of exercise and healthy eating on life expectancy, but what makes this study unique is that we looked at these two factors together," explains lead author, Dr. Emily J Nicklett, from the University of Michigan School of Social Work.

Researchers found that the women who were most physically active and had the highest fruit and vegetable consumption were eight times more likely to survive the five-year follow-up period than the women with the lowest rates.

Study participants' physical activity was measured through a questionnaire that asked the amount of time the spent doing various levels of physical activity, which was then converted to the number of calories expended.

The women were then followed up to establish the links between healthy eating, exercise and survival rates.

Key research findings included:
"Given the success in smoking cessation, it is likely that maintenance of a healthy diet and high levels of physical activity will become the strongest predictors of health and longevity. Programs and policies to promote longevity should include interventions to improve nutrition and physical activity in older adults," said Dr. Nicklett.


Contacts and sources:
Amy Molnar
Wiley-Blackwell
on May 30, 2012