A new study suggests that aspirin and other similar painkillers may help protect against skin cancer. Published early online in CANCER, a peer-reviewed journal of the American Cancer Society, the findings indicate that skin cancer prevention may be added to the benefits of these commonly used medications. 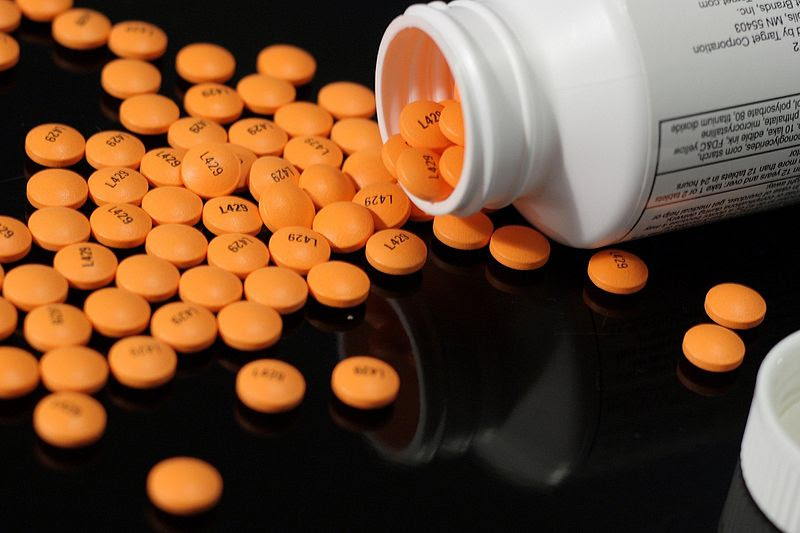 Previous studies suggest that taking nonsteroidal anti-inflammatory drugs, or NSAIDs, which include aspirin, ibuprofen, and naproxen, as well as a variety of other nonprescription and prescription drugs, can decrease an individual's risk of developing some types of cancer. Sigrún Alba Jóhannesdóttir, BSc, of Aarhus University Hospital in Denmark, and her colleagues looked to see if the medications might decrease the risk of the three major types of skin cancer: basal cell carcinoma, squamous cell carcinoma, and malignant melanoma.

Individuals who filled more than two prescriptions for NSAIDs had a 15 percent decreased risk for developing squamous cell carcinoma and a 13 percent decreased risk for developing malignant melanoma than those who filled two or fewer prescriptions for the medications, especially when the drugs were taken for seven or more years or taken at high intensity. Individuals who took NSAIDs did not seem to benefit from a reduced risk of developing basal cell carcinoma in general, although they did have a 15 percent and 21 percent reduced risk of developing this type of cancer on less-exposed sites (body areas other than the head and neck) when they took them long term or at high intensity, respectively.


Contacts and sources:
Amy Molnar
Wiley-Blackwell
on May 29, 2012