Are diet sodas good or bad for you? The jury is still out, but a new study sheds light on the impact that zero-calorie beverages may have on health, especially in the context of a person’s overall dietary habits.

For the average person, the scientific evidence can seem confusing. A number of studies have implicated diet beverage consumption as a cause of cardiovascular disease. However, others have suggested such drinks may be a viable tactic for people who are trying to lose or control their weight. 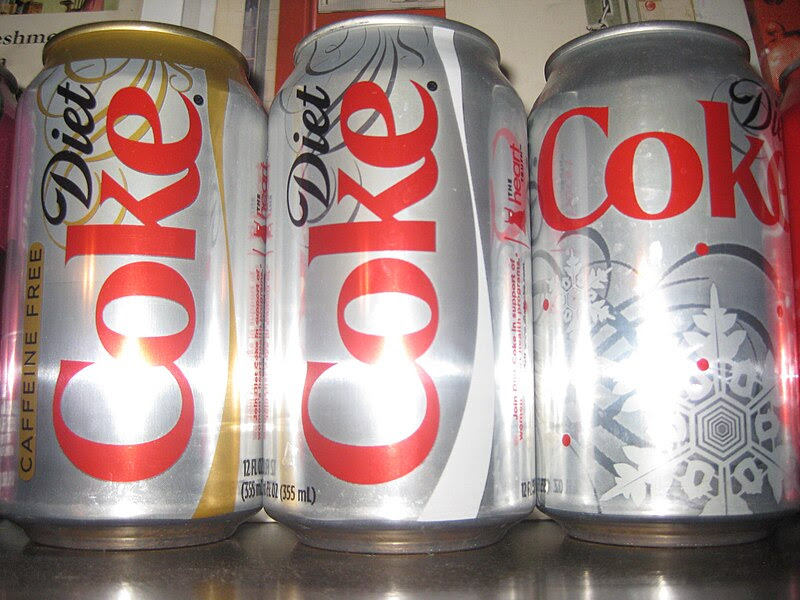 Either way, most previous research has tended to focus either on people’s drinking patterns and preferences, or their overall dietary habits – in other words, most studies have failed to tease apart how those two aspects interact to affect people’s health.

To address this problem, a new study from the University of North Carolina at Chapel Hillexamined not only people’s beverage consumption patterns but also the diets of those who consume diet and sugar-sweetened beverages. The findings appear in the April issue of the American Journal of Clinical Nutrition.

Kiyah Duffey, Ph.D., study author and research assistant professor of nutrition at the UNC Gillings School of Global Public Health, said that similar to previous studies, the new analysis found that people who consumed diet beverages tended to be less healthy than people who did not consume them.

“However, there was an important interplay between overall diet and what people drink,” Duffey said. “It is important that people consider the entirety of their diet before they consider switching to or adding diet beverages, because without doing so they may not realize the health benefits they were hoping to see.”

In terms of eating habits, participants fell into two groups: people who ate what researchers dubbed a “prudent” diet (one with more fruit, fish, whole grains, nuts and milk) and individuals who consumed a “western” diet (which had higher amounts of fast food, meat and poultry, pizza and snacks).

In contrast, individuals who consumed the western diet had increased risk of heart disease, regardless of whether or not they drank diet beverages.

The UNC researchers found that many dietary factors contributed to a person’s overall health. Without taking diet beverage consumption into account, people who ate the prudent diet had significantly better cholesterol and triglyceride profiles and significantly lower risks of hypertension and metabolic syndrome than those who ate the western diet.

Duffey added: “Our study confirms the recommendations of the American Diabetes Association and many weight-loss programs, which suggest people drink these beverages as a way to cut calories and lose or control weight, but only in the context of the whole diet.”