The State of Illinois is facing an important renewable energy deadline in 2025, and Northwestern University's Harold H. Kung has a piece of advice for Springfield to consider now: Investment Tax Credit.

Illinois is obligated to begin increasing its production of electricity from renewable sources, and a significant chunk of that will be wind power. Wind farms are expensive to build, resulting in higher energy costs for consumers and some risk to investors (who are needed to stimulate wind farm development). Fortunately, a number of government tax incentives can help reduce that burden. 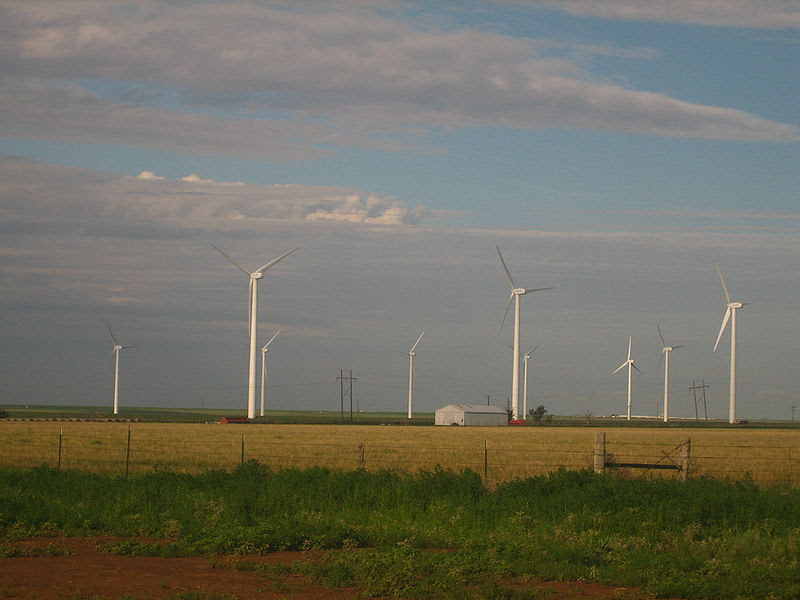 "Because of the high capital cost of wind power, electricity generated from wind is more costly than from existing conventional sources," Kung said. "Government incentives can help mitigate the additional costs. It is useful to have estimates of the potential financial effects of various policies, particularly from the consumer's point of view."

Kung is a professor of chemical and biological engineering at the McCormick School of Engineering and Applied Science and a Dorothy Ann and Clarence L. Ver Steeg Distinguished Research Fellow.

His analysis, titled "Impact of Deployment of Renewable Portfolio Standard on the Electricity Price in the State of Illinois and Implications on Policies," is published in the journal Energy Policy.

Illinois has enacted Renewable Portfolio Standards (RPS) to reduce the carbon footprint of electricity consumption. By 2025, 25 percent of the electricity consumed in the state must be from renewable sources, such as wind, solar and hydroelectric power. Of the renewable energy portion to be phased in through that date, three-quarters is to come from wind power.

Investment Tax Credit (ITC) and Production Tax Credit (PTC) both have a direct monetary effect on the wind electricity price, Kung said. In the short term, ITC is more favorable to investors (it brings about a faster return on investment) and to consumers (due to lower electricity price). But, he added, the benefit of ITC disappears when the capital cost is fully depreciated whereas the PTC could continue for as long as the policy permits.

Other incentives that could lower the capital cost of installation of wind power include policies that encourage and result in technology improvement, land rezoning and installation and upgrade of transmission lines.

Kung's analysis focused on new wind power to be installed within the RPS period beginning in 2011 and ending in 2024 with energy production beginning in the following year (from 2012 to 2025). He used three sets of historic data -- retail electricity sale, electricity generation and capacity -- as bases to construct different electricity production growth and incentive scenarios up until 2025. Kung derived policy implications from his results.

In addition to Illinois, 23 other states and the District of Columbia have enacted Renewable Portfolio Standards. More information can be found at http://bit.ly/P6fQy. Contacts and sources:
Megan Fellman
Northwestern University
on March 29, 2012