No Kids In Public School? You Still Benefit

Quality public schools benefit everyone – including those without school-aged children – and therefore everyone should play a role in maintaining them, according to a study by two Michigan State University scholars.

Senior citizens and others who don’t have children in school often argue they should be exempt from paying school taxes because they don’t benefit from the schools. But that’s not true, argues Zachary Neal, sociologist and lead researcher on the study, which appears in the Journal of Urban Affairs. 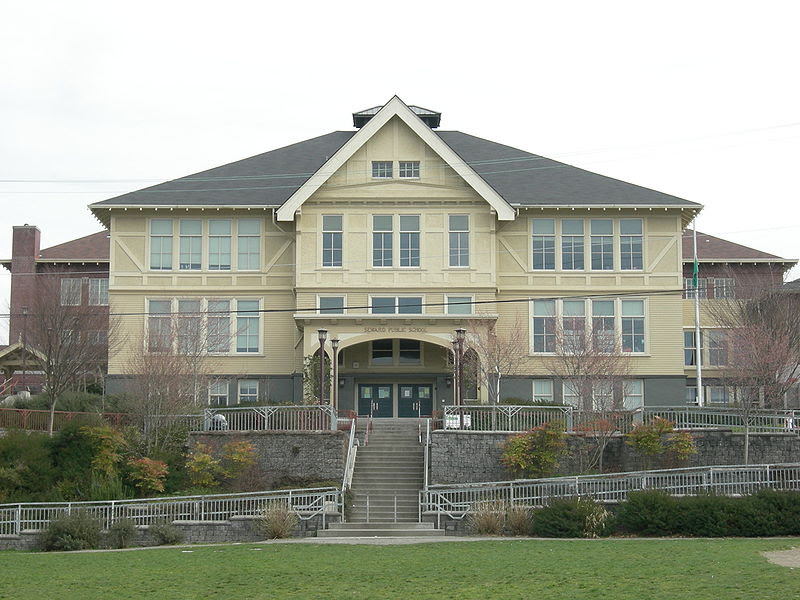 While many communities offer various school-tax exemptions, those who don’t have children in school routinely oppose paying any school taxes, Neal said. In Michigan, nearly half of the 505 school bond elections between 2000 and 2005 failed, according to a March 2010 study in the journal Educational Policy.

In their study, Neal and co-author Jennifer Watling Neal, assistant professor of psychology, analyzed the data from a Gallup survey of more than 20,000 people from 26 U.S. communities from Michigan to Florida to California. As part of the survey, participants were asked how satisfied they were with their communities and to rate the overall quality of their public schools.

The researchers found a strong relationship between those who were satisfied with their communities and quality schools. This finding was not affected by gender, age, race, employment status or whether the participant owned or rented a home or had children in school.

“We found that having quality public schools makes people more satisfied with their community regardless of whether they had kids in the schools or not,” Neal said.

Neal said this is likely due to two major reasons:
“I think it really boils down to seeing public schools as more than just schools,” Neal said. “They’re community institutions that have an educational mission first and foremost, but they also have these other benefits as well.”