University of California, San Diego researchers have developed a new injectable hydrogel that could be an effective and safe treatment for tissue damage caused by heart attacks.

Connective tissue is stripped of heart muscle cells through a cleansing process, freeze-dried and milled into powder form, and then liquefied into a fluid that can be easily injected into the heart to repair damage caused by heart attack. There are an estimated 785,000 new heart attack cases in the United States each year but no established treatment for repairing the resulting damage to heart tissue.
Credit: UC San Diego Jacobs School of Engineering

The study by Karen Christman and colleagues appears in the Feb. 21 issue of the Journal of the American College of Cardiology. Christman is a professor in the Department of Bioengineering at the UC San Diego Jacobs School of Engineering and has co-founded a company, Ventrix, Inc., to bring the gel to clinical trials within the next year.

Therapies like the hydrogel would be a welcome development, Christman explained, since there are an estimated 785,000 new heart attack cases in the United States each year, with no established treatment for repairing the resulting damage to cardiac tissue.

Tissue spins in a beaker at the end of the cleansing process that removes all of the cells. The process retains the tissue's structural proteins, a key component of the hydrogel. 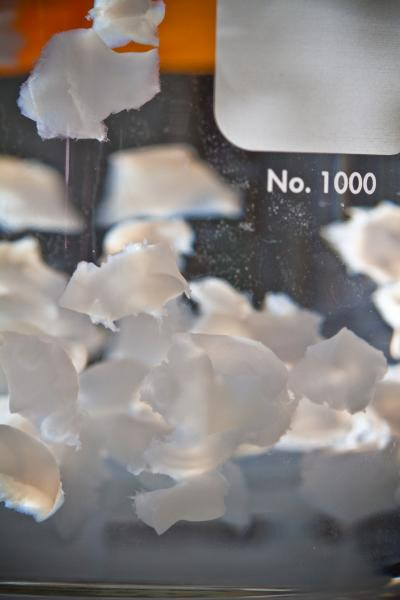 The hydrogel is made from cardiac connective tissue that is stripped of heart muscle cells through a cleansing process, freeze-dried and milled into powder form, and then liquefied into a fluid that can be easily injected into the heart. Once it hits body temperature, the liquid turns into a semi-solid, porous gel that encourages cells to repopulate areas of damaged cardiac tissue and to preserve heart function, according to Christman. The hydrogel forms a scaffold to repair the tissue and possibly provides biochemical signals that prevent further deterioration in the surrounding tissues.

"It helps to promote a positive remodeling-type response, not a pro-inflammatory one in the damaged heart," Christman said.


What's more, the researchers' experiments show that the gel also can be injected through a catheter, a method that is minimally invasive and does not require surgery or general anesthesia. New, unpublished work by her research team suggests that the gel can improve heart function in pigs with cardiac damage, which brings this potential therapy one step closer to humans, said Christman.

Cardiac tissue is liquefied into a fluid that can be easily injected into the heart. Once it hits body temperature, the liquid turns into a semi-solid, porous gel that forms a scaffold to encourage cells to repopulate areas of the heart damaged by heart attack. 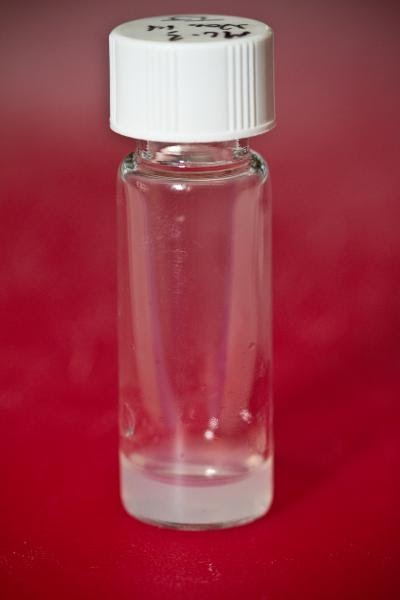 There are few injectable cardiac therapies in development designed to be used in large animals such as pigs, which have a heart that is similar in size and anatomy to the human heart, Christman explained. "Most of the materials that people have looked at have been tested in rats or mice, and they are injectable via a needle and syringe. However, almost all of them are not compatible with catheter delivery and would gel too quickly, clogging the catheter during the procedure.

In experiments with rats, the gel was not rejected by the body and did not trigger arrhythmic heart beating, providing some assurance that the gel will be similarly safe for humans, the researchers note.


Christman has an equity interest in Ventrix, Inc., a company that may potentially benefit from the research results, and also serves on the company's Scientific Advisory Board. The terms of this arrangement have been reviewed and approved by the University of California, San Diego in accordance with its conflict of interest policies.