According to the Christian tradition, Balthazar, one of the three Magi, presented the world's purest incense to the Christ Child on the night of His birth. Moving forward, frankincense was burnt during ancient religious rituals, symbolising Christ's divinity and sacrifice. And with that, we have come to associate frankincense with Christmas. But researchers from Ethiopia and the Netherlands bring bad tidings to us all: a dramatic decline of the trees that produce frankincense has begun, with a 50% drop estimated between now and 2027. The results of the study are presented in the British Ecological Society's Journal of Applied Ecology.

Flowers and branches of the Boswellia sacra tree, the species from which most frankincense is derived 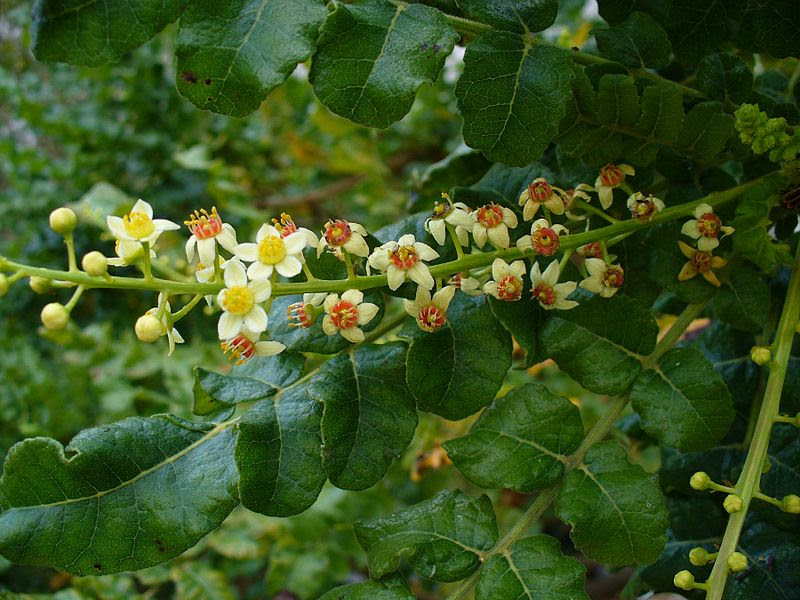 It gets even worse, however. The researchers predict the numbers of trees could decrease by 90% in the next 50 years. The potential culprits for this drastic decline are fire, grazing and insect attack. They caution that if nothing is done to control these three problems, frankincense production will be hit badly. The team bases its theory on large-scale field studies, the first ever to monitor the fate of the frankincense-producing tree, the Boswellia.

Frankincense is obtained from different species of Boswellia, a tree that grows in the Horn of Africa and the Arabian Peninsula. Even though this incense is traded worldwide, and has been for years, there is little information about the impact that tapping frankincense has on these trees.

Led by Dr Frans Bongers of Wageningen University in the Netherlands, the researchers evaluated 13 plots (each plot was 2 hectares) in the northwestern part of Ethiopia. Trees that were tapped for frankincense and trees that were not tapped were assessed.

For 24 months, the team monitored survival, growth and seed production of more than 6,000 Boswellia trees, and collected more than 20,000 single measurements. The generated data was used to build demographic models that could predict the fate of Boswellia populations in the years to come. 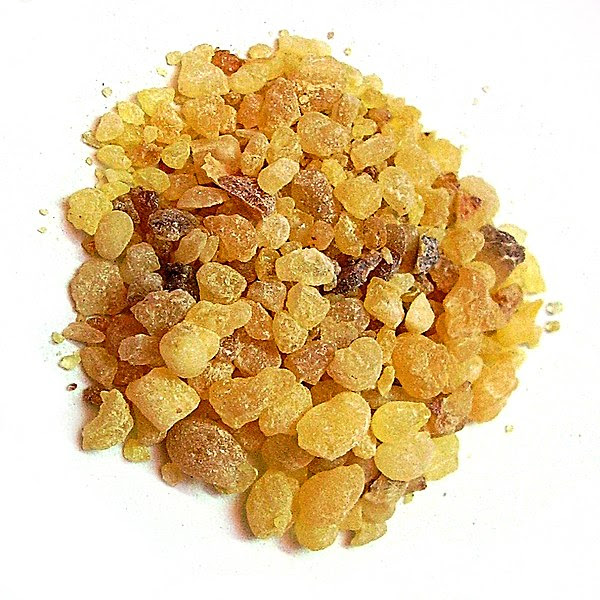 The estimates are not good. The data point to a significant shrinking of the Boswellia populations, wreaking havoc on the production of this incense within the next 15 years.

'Current management of Boswellia populations is clearly unsustainable,' Dr Bongers underlines. 'Our models show that within 50 years populations of Boswellia will be decimated, and the declining populations mean frankincense production is doomed. This is a rather alarming message for the incense industry and conservation organisations.'

One of the most important findings of this study is that tapping is not the problem, it is just one of many headaches because the data suggest other contributing factors to this problem.

'Frankincense extraction is unlikely to be the main cause of population decline, which is likely to be caused by burning, grazing and attack by the long-horn beetle, which lays its eggs under the bark of the tree,' says Dr Bongers.

After studying the 13 areas the researchers discovered that high levels of mortality among adult trees as well as older trees not being replaced because the survival rate of Boswellia seedlings has declined are proving troublesome for the sustainability of the Boswellia populations.

'The number of fires and intensity of grazing in our study area has increased over recent decades as a result of a large increase in the number of cattle, and this could be why seedlings fail to grow into saplings,' Dr Bongers says. 'At the same time, a large proportion of trees we studied died after being attacked by the long-horn beetle. Strong and far-reaching management incentives need to be introduced if Boswellia populations - and future frankincense production - are to be preserved.'