Left-handedness is sometimes the expression of a genetic defect or an early developmental disturbance. In this issue of Deutsches Ärzteblatt International, Stefan Gutwinski and coauthors present the current scientific understanding of left- and right-handedness.

According to the article, Left-handedness begins in the womb and  "has apparently existed in human beings and their evolutionary predecessors for more than a million years, as can be concluded from ancient weapons and tools, unearthed by archaeologists and paleontologists, that were apparently made or used by left-handers." 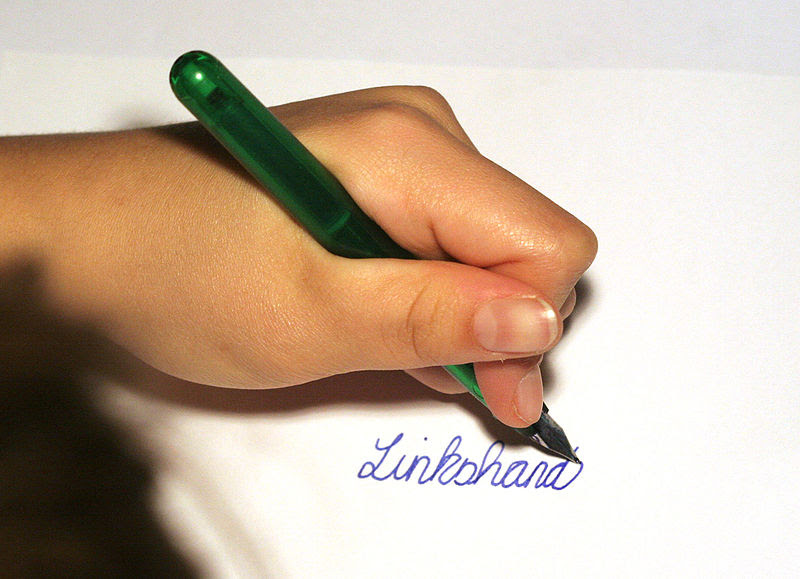 Left-handedness is found in all cultural groups. It arose early in the course of human evolution and played a key role in the development of higher cognitive functions. Human speech, for example, is thought to have arisen as an outgrowth of the unilateral cerebral control of manual communication by gesticulation. Likewise, it was only after handedness had become well established that very fine motor functions of the human hand could develop.


The authors also write that, "left-handedness is also more common among proficient musicians, perhaps partly because lefthanders are better at using both hands at once. There is also some controversy over a possible connection between mainly right-hemispheric language processing and high creativity. Furthermore, left-handedness is unusually common among successful high-performance athletes, particularly in one-on-one sports such as tennis, boxing, and judo."


Most of the time, left-handedness is simply a naturally occurring, normal variant. In some cases, however, it is disadvantageous and may well reflect a genetic defect or early developmental disturbance. Thus, both left-handedness and extreme right-handedness seem to be more common among persons suffering from certain diseases.

This phenomenon can be observed, for example, in epilepsy, schizophrenia, and autism. Furthermore, current research suggests that diminished activity of the left cerebral hemisphere compared to the right may lead to depression, and the opposite imbalance to mania.