Study Finds Most Paramedics Are Victims Of Abuse In The Workplace

More than two-thirds of paramedics surveyed have experienced verbal, physical or sexual abuse on the job, new research has found.

Verbal abuse by patients and their friends or relatives, Emergency Medical Service (EMS) co-workers or bystanders, was the most commonly reported, followed by intimidation and physical abuse, the study found.

"EMS providers can experience violence in the workplace as they perform their jobs in unpredictable environments and near people in crisis," said Blair Bigham, the lead investigator. 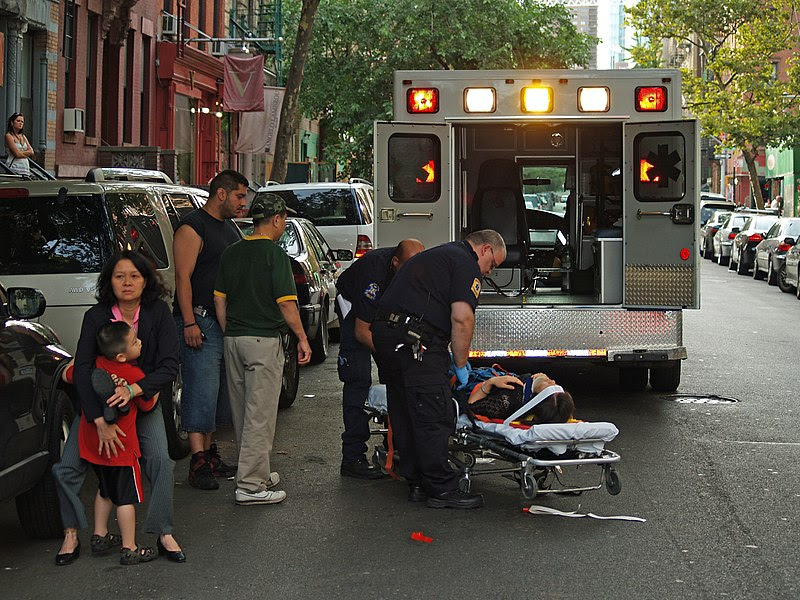 "Anecdotal reports and workplace safety records have highlighted cases of verbal, physical and sexual abuse, yet until now, there has been little scientific research. More research is needed to understand the impact of this workplace violence."

Bigham is an advanced care flight paramedic for York Region EMS and Ornge, and an associate scientist at Rescu, based at S. Michael's Hospital. Rescu is part of the Resuscitations Outcomes Consortium, a large, multinational research collaboration of 10 sites across the United States and Canada, studying how promising new tools and treatments can improve survival rates among people who suffer cardiac arrest or life-threatening traumatic injury outside of hospitals.

The study, published in the January issue of Prehospital Emergency Care, found:
EMS workers in Ontario and Nova Scotia were invited to participate in this study while attending a continuing education seminar in 2011 and 90 per cent responded. They were asked if they had directly been the victims of various forms of violence within the previous 12 months. Of the 1,381 paramedics surveyed, 70 per cent were male with a median age of 34 and 10 years experience in EMS. Contacts and sources:
Leslie Shepherd
St. Michael's Hospital
on December 29, 2011