When it comes to love songs, female tree frogs are pretty picky. According to a new study from the University of Missouri, certain female tree frogs may be remarkably attuned to the songs of mates who share the same number of chromosomes as they do. The discovery offers insight into how new frog species may have evolved. 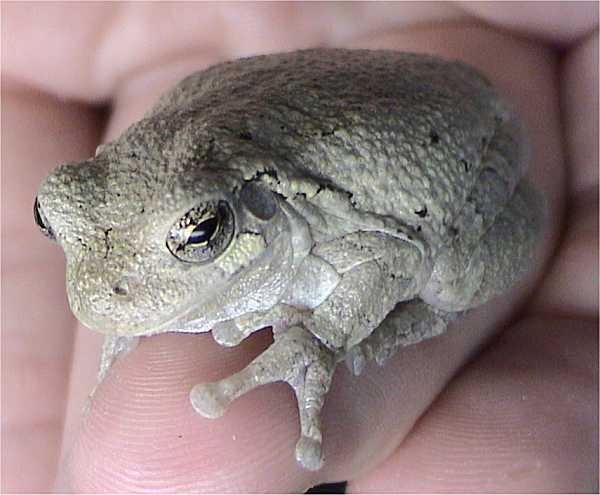 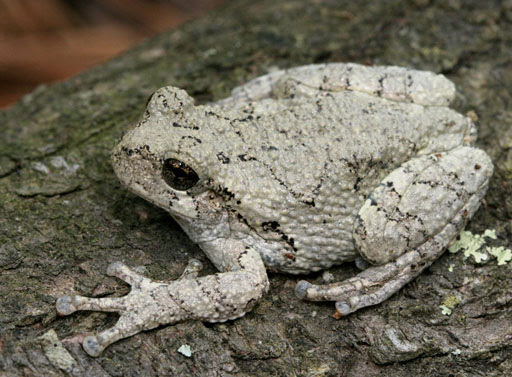 To the ears of potential mates, the two species differ in their vocal performances.

“The males are both singing the same love song – just one frog is singing it slower. It’s kind of like the difference between Eric Clapton’s original and unplugged versions of Layla,” Tucker said.

In previous studies, the scientists found that tree frogs with more sets of chromosome have larger cell sizes, which slows down the trill rate. What was not known was whether the calling preferences of females are similarly linked to chromosome number.

To answer this question, Tucker simulated the chromosome duplication event by replicating spring temperatures early in the frog development. Females were grown to maturity and then exposed to computer-generated, synthetic male calls that differed by trill rate. They found that the females hopped toward the calls with the trill rate of the males with matching chromosome numbers, which indicates female preference.

Carl Gerhardt, Curators Professor of Biological Sciences in the MU College of Arts and Science found female frogs can hear chromosome difference in the calls of potential mates.

“This shows that chromosome number alone can control the behavior that keeps the species separate,” Gerhardt said. “In turn, as chromosome number increases, so does the size of cells, which is probably the immediate cause of the changes in calls and preferences.”

In animals, the origin of species is often associated with geographic barriers. A large body of water or range of mountains, for example, splits a large population and prevents mating. The eastern grey tree frog, according to Gerhardt, may represent a rare case of rapid evolution occurring by chromosome duplication, changes in behavior and reproductive isolation.

The report, titled “Parallel changes in mate-attracting calls and female preferences in autotriploid tree frogs,” was published by the journal Proceedings of the Royal Society B-Biological Sciences. The study was supported by funding from the National Science Foundation, National Institutes of Health, and the University of Missouri Research Board.

Contacts and sources:
Steven Adams
University of Missouri-Columbia
on December 27, 2011