Want To Be An Astronaut? NASA Is Hiring, Here's What It Takes

In early November, NASA will seek applicants for its next class of astronaut candidates who will support long-duration missions to the International Space Station and future deep space exploration activities.

First class of astronauts: Back row: Shepard, Grissom, Cooper; front row: Schirra, Slayton, Glenn, Carpenter in 1960. This was the only time they would appear together in pressure suits. Slayton and Glenn are wearing spray-painted work boots. Mercury Seven was the group of seven Mercury astronauts selected by NASA on April 9, 1959. 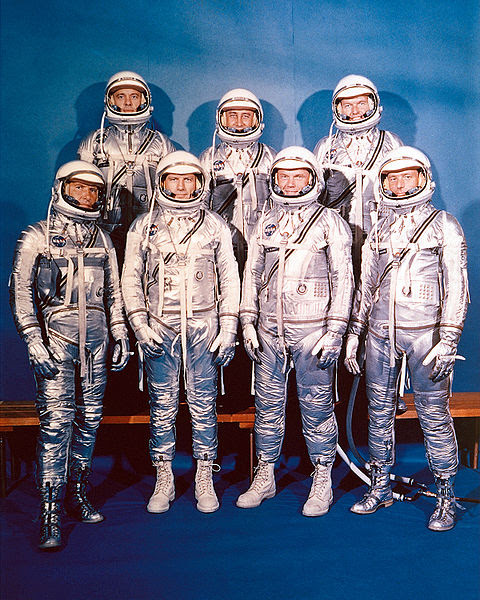 "For scientists, engineers and other professionals who have always dreamed of experiencing spaceflight, this is an exciting time to join the astronaut corps," said Janet Kavandi, director of flight crew operations at the Johnson Space Center in Houston. "This next class will support missions to the station and will arrive via transportation systems now in development. They also will have the opportunity to participate in NASA's continuing exploration programs that will include missions beyond low Earth orbit."

A bachelor's degree in engineering, science or math and three years of relevant professional experience are required in order to be considered. Typically, successful applicants have significant qualifications in engineering or science, or extensive experience flying high-performance jet-aircraft.

After applicant interviews and evaluations, NASA expects to announce the final selections in 2013, and training to begin that August.