Psychoacoustics Of Chalkboard Squeaking: How Sounds Can Make Your Skin Crawl

There are many different sounds that people perceive as unpleasant or that may cause physiological reactions, like chills down the spine. These sounds include scraping a plate with a fork, squeaking Styrofoam or scratching fingernails on a chalkboard. Sometimes simply imagining these sounds or actions may cause the corresponding perception or physiological reaction (Halpern et al., 1986). 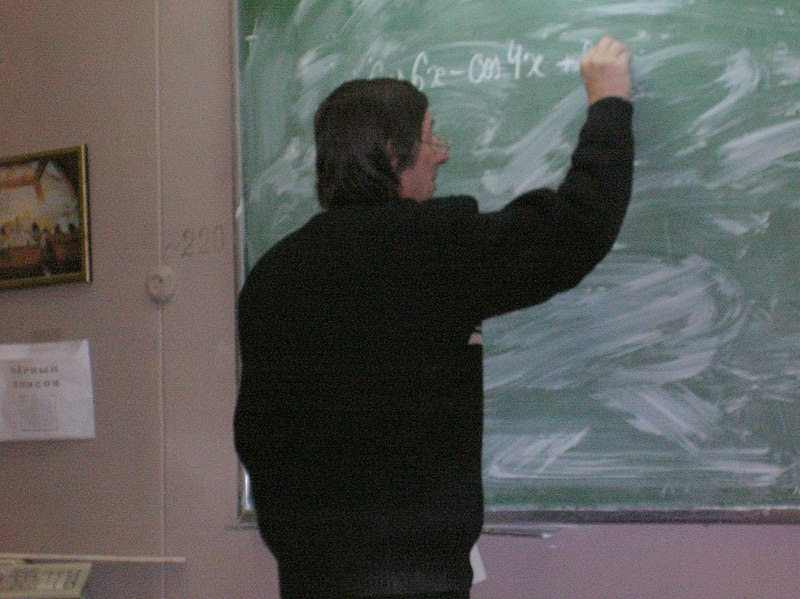 The aim of a study by Christoph Reuter of the University of Vienna, Musicological Institute and Michael Oehler of MHMK - University of Applied Sciences for Media and Communication, was to detect specific features of the sounds responsible for the perceived unpleasantness. They wanted to know if (a) there was a correlation between perception and physiological reaction and (b) if knowledge about the origin of the sounds influences subjects’ ratings and physiological reactions of these sounds.

First, a listening test determined the two most unpleasant sounds out of several potentially unpleasant sounds: scratching fingernails on a chalkboard (sound example 1) and squeaking chalk on a slate (sound example 2). Then, variations of both sounds were produced by attenuating different frequency ranges or extracting tonal components (harmonic parts) and scraping components (noise parts). Subjects were asked to rate the pleasantness or unpleasantness of the sounds while physiological parameters, like heart rate, blood pressure and galvanic skin response, were measured. One-half of the subjects knew the origin of the sounds. The other half was told that they would hear sounds taken from pieces of contemporary music.

The most significant result was that the parts of the sounds in the frequency range between 2000 Hz and 4000 Hz were particularly important for the perceived unpleasantness. Attenuating the frequencies in this range leads to a much more pleasant impression of the sounds. This is remarkable because between about 2000 Hz and 4000 Hz, the human ear is most sensitive, and many important acoustic features of speech sounds can be found in this frequency band (see Figure 1).

One explanation for this sensitivity is the "open ear gain", i.e., some frequencies are amplified due to the anatomy of the ear canal. Another observed effect was the influence of pitch. Sounds with deleted pitch information were rated as significantly more pleasant, whereas deleted noise parts did not influence the ratings.

Figure 1. Hearing area between threshold in quiet an threshold of pain. Also indicated are the areas encompassed by music and speech and the area between 2000 Hz and 4000 Hz, where the human ear is most sensitive. The parts of the sounds in this frequency range were particularly important for the perceived unpleasantness

Based on these findings, it can be said that the relevant acoustic characteristics of unpleasant sounds can be found in the pitch information and in the frequency range between 2000 Hz and 4000 Hz, where the ear is most sensitive. Such (unpleasant) sounds seem to evoke a physical reaction in the listener—in other words, the galvanic skin response changes significantly, and in addition, knowledge about the origins of the sounds (e.g., scratching fingernails on a chalkboard) leads to more negative ratings and stronger physiological effects.

The two researchers will present their findings in the paper "Psychoacoustics of chalkboard squeaking"
at the 162nd ASA Meeting on November 3rd, 2011.