A recent study accepted for publication in The Endocrine Society's Journal of Clinical Endocrinology & Metabolism (JCEM) found that higher levels of testosterone were associated with reduced loss of lean muscle mass in older men, especially in those who were losing weight. In these men, higher testosterone levels were also associated with less loss of lower body strength. 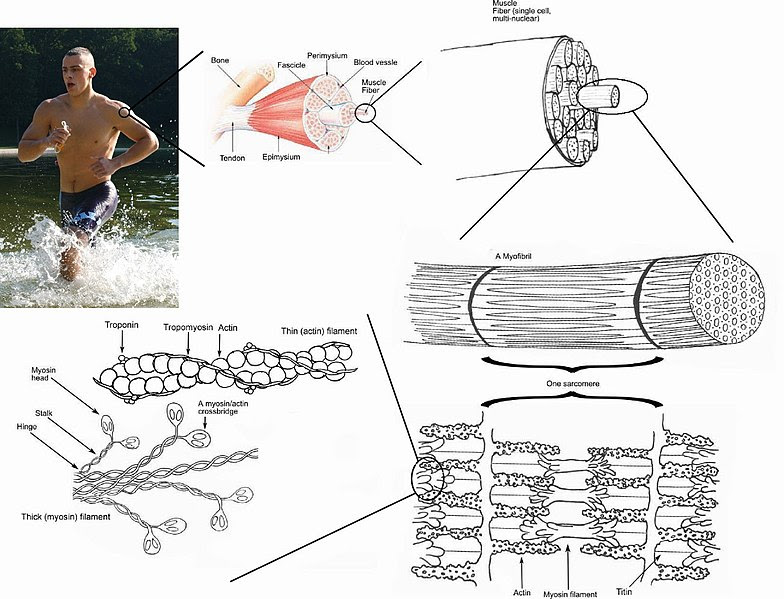 In this study, researchers used data from 1,183 men aged 65 years or older and tested the hypothesis that higher baseline measures of sex steroids are associated with lesser declines in lean mass and maintenance of physical performance over an average follow-up of 4.5 years. Body composition was measured using dual energy x-ray absorptiometry (DXA) scans and physical performance was measured through a series of exercises that assessed grip strength, lower extremity power, walking speed and the ability to rise from a chair without the use of arms.

"The amount of testosterone men have in their bodies may contribute to how much muscle and strength they lose as they get older," said LeBlanc. "Our study adds evidence to the growing body of literature that suggest higher levels of endogenous testosterone may be favorably associated with some key components of healthy aging in men."

The article, "Higher testosterone levels are associated with less loss of lean body mass in older men," appears in the December 2011 issue of JCEM.

Contacts and sources:
Aaron Lohr
The Endocrine Society
on October 27, 2011