Dinosaurs Migrated Hundreds Of Miles For Food And Water

Fricke, an associate professor, worked with two students, Justin Hencecroth ’09, and Marie E. Hoerner ’09, who is now a graduate student in geology at the University of Chicago.

Marie E. Hoerner at Thermopolis with David Lovelace of the Wyoming Dinosaur Center

Fricke and the students examined fossilized teeth from Camarasaurus, a 20-ton, long-necked dinosaur that lived during the late Jurassic Period 145 million years ago. 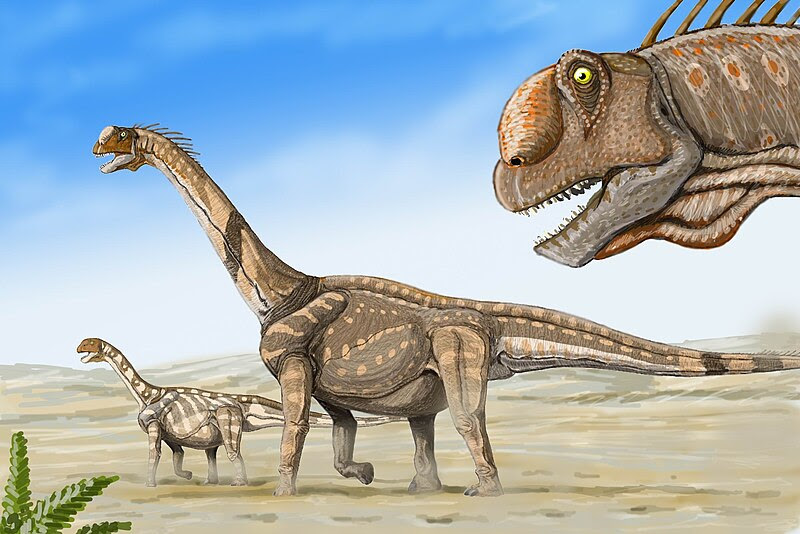 They  measured oxygen isotope ratios in the teeth and compared them to those of ancient soil samples to figure out where the dinosaurs drank water, and they tracked the beasts from the lowlands in what is now Thermopolis, Wyoming, and Dinosaur National Monument in Utah, to the mountains to the west. 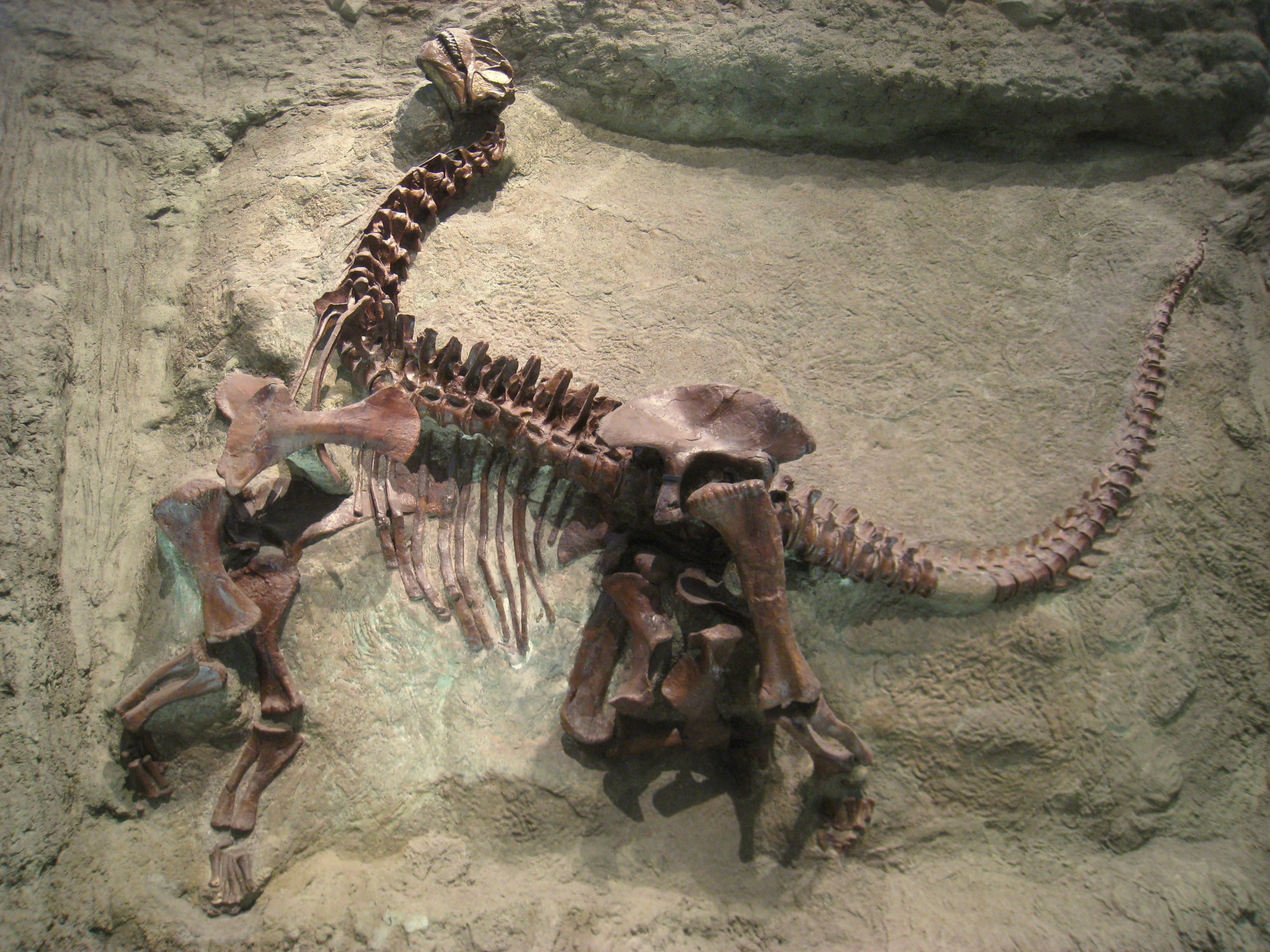 The research gives heft to speculation among scientists that the dinosaurs migrated some distance. How far Camarasaurus traveled was a surprise; Fricke and the students say they roamed approximately 200 miles from lowlands to highlands and then back again, and that it took them about five months to go one way.

Fricke has been doing dinosaur work since 2004. He is teaching Introduction to Physical Geology in Block Three.