A single high dose of the hallucinogen psilocybin, the active ingredient in so-called "magic mushrooms," was enough to bring about a measureable personality change lasting at least a year in nearly 60 percent of the 51 participants in a new study, according to the Johns Hopkins researchers who conducted it. 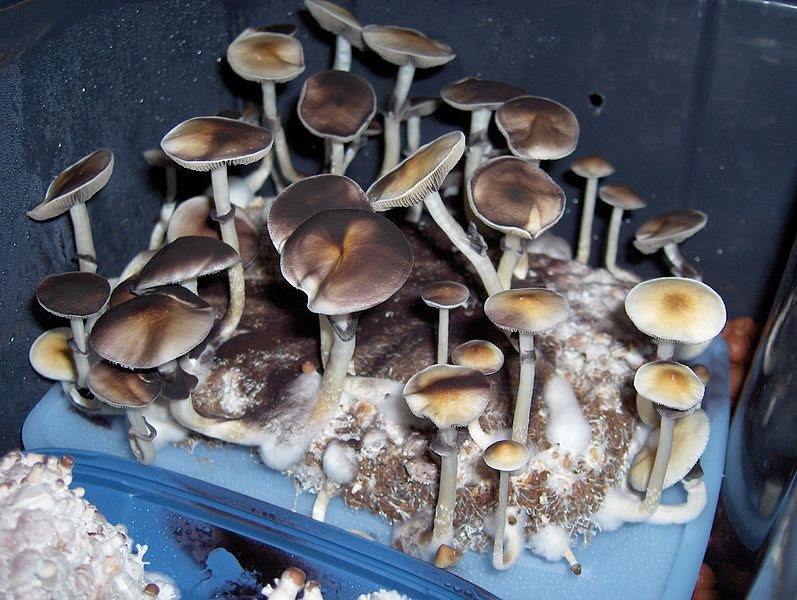 Lasting change was found in the part of the personality known as openness, which includes traits related to imagination, aesthetics, feelings, abstract ideas and general broad-mindedness. Changes in these traits, measured on a widely used and scientifically validated personality inventory, were larger in magnitude than changes typically observed in healthy adults over decades of life experiences, the scientists say. Researchers in the field say that after the age of 30, personality doesn't usually change significantly.

"Normally, if anything, openness tends to decrease as people get older," says study leader Roland R. Griffiths, a professor of psychiatry and behavioral sciences at the Johns Hopkins University School of Medicine.

The research, approved by Johns Hopkins' Institutional Review Board, was funded in part by the National Institute on Drug Abuse and published in the Journal of Psychopharmacology.

The study participants completed two to five eight-hour drug sessions, with consecutive sessions separated by at least three weeks. Participants were informed they would receive a "moderate or high dose" of psilocybin during one of their drug sessions, but neither they nor the session monitors knew when.

During each session, participants were encouraged to lie down on a couch, use an eye mask to block external visual distraction, wear headphones through which music was played and focus their attention on their inner experiences.

Personality was assessed at screening, one to two months after each drug session and approximately 14 months after the last drug session. Griffiths says he believes the personality changes found in this study are likely permanent since they were sustained for over a year by many.

Nearly all of the participants in the new study considered themselves spiritually active (participating regularly in religious services, prayer or meditation). More than half had postgraduate degrees. The sessions with the otherwise illegal hallucinogen were closely monitored and volunteers were considered to be psychologically healthy

"We don't know whether the findings can be generalized to the larger population," Griffiths says.

As a word of caution, Griffiths also notes that some of the study participants reported strong fear or anxiety for a portion of their daylong psilocybin sessions, although none reported any lingering harmful effects. He cautions, however, that if hallucinogens are used in less well supervised settings, the possible fear or anxiety responses could lead to harmful behaviors.

Griffiths says lasting personality change is rarely looked at as a function of a single discrete experience in the laboratory. In the study, the change occurred specifically in those volunteers who had undergone a "mystical experience," as validated on a questionnaire developed by early hallucinogen researchers and refined by Griffiths for use at Hopkins. He defines "mystical experience" as among other things, "a sense of interconnectedness with all people and things accompanied by a sense of sacredness and reverence."

Personality was measured on a widely used and scientifically validated personality inventory, which covers openness and the other four broad domains that psychologists consider the makeup of personality: neuroticism, extroversion, agreeableness and conscientiousness. Only openness changed during the course of the study.

Griffiths says he believes psilocybin may have therapeutic uses. He is currently studying whether the hallucinogen has a use in helping cancer patients handle the depression and anxiety that comes along with a diagnosis, and whether it can help longtime cigarette smokers overcome their addiction.

"There may be applications for this we can't even imagine at this point," he says. "It certainly deserves to be systematically studied."