Studying crime both before and after a large number of dispensaries were shut down in Los Angeles, researchers found that incidents such as break-ins rose in the neighborhoods of closed dispensaries relative to dispensaries allowed to remain open, at least in the short term. 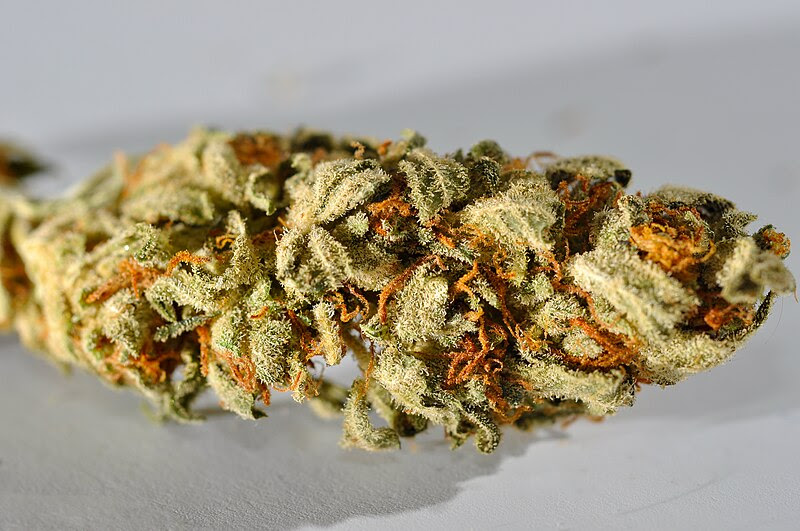 Researchers say the crime detected near closed dispensaries relative to open dispensaries may be caused by factors such as a loss of foot traffic, a resurgence in outdoor drug activity, a change in police efforts such as fewer nearby patrols or a loss of the on-site security provided by dispensaries.

Sixteen states and the District of Columbia have laws allowing medical use of marijuana and at least a half dozen states are debating whether to approve such use as well. The proliferation of medical marijuana dispensaries in places like Los Angeles and Denver has created concerns among police and neighborhood activists that the outlets attract crime and create a public nuisance.

RAND researchers examined crime reports for the 10 days prior to and the 10 days following June 7, 2010, when the city of Los Angeles ordered more than 70 percent of the city's 638 medical marijuana dispensaries to close. One of the principal reasons behind the city's effort was to limit dispensaries because of the presumed connection to crime. Researchers limited their analysis to 10 days because court challenges prompted some closed dispensaries to reopen.

In addition to examining crime around closed dispensaries, researchers also collected details about crime during the same period near dispensaries that did not close and dispensaries in surrounding communities such as West Hollywood, Beverly Hills and unincorporated areas of Los Angeles County.

Researchers say the effects are concentrated on crimes such as break-ins that may be particularly sensitive to the presence of security. Reports of breaking and entering climbed by about 50 percent within three blocks of closed dispensaries relative to the change around open dispensaries.

Researchers say their findings should be interpreted cautiously, given that they studied a relatively short period of time and that the margin of error was high. But the study may help inform decisions being made by local and state officials about how to regulate medical marijuana dispensaries.

The study, "Regulating Medical Marijuana Dispensaries: An Overview with a Case Study of Los Angeles Preliminary Evidence of Their Impact on Crime," is available at www.rand.org.

The project was conducted within the RAND Safety and Justice Program, which conducts public policy research on corrections, policing, public safety and occupational safety.